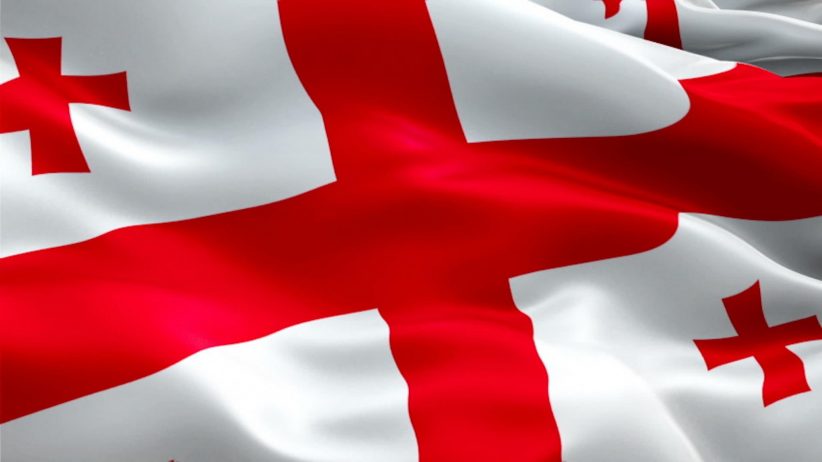 Georgian Prime Minister Giorgi Gakharia has invited representatives of both Armenia and Azerbaijan to Georgia in order to “resume dialogue” and hold talks.

The Georgian Premier stated that an escalation of the situation could have a significant negative impact on the security of the whole region.

He urged international actors and the OSCE Minsk Group to make every effort to halt the fighting and get both parties back to the negotiating table.

The invitation comes following reports that Georgia denied its territory to Russia to use for transporting weapons to Armenia. The weapons were reportedly instead transferred to Armenia through the Iranian border.

There are also reports that Armenians in the region of Javakhk (in southern Georgia)blockaded the highway in Adjara that connects Georgia and Turkey.