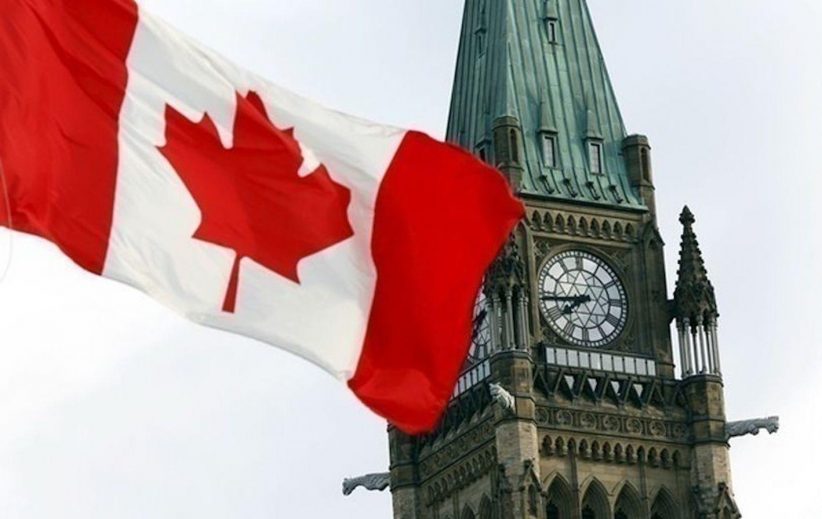 Canada is suspending the export of sophisticated Canadian drone technology to Turkey while the government investigates claims that it is being used by the Azerbaijani military against Armenian forces in Karabakh, Foreign Affairs Minister Francois-Philippe Champagne said Monday.

“Over the last several days, certain allegations have been made regarding Canadian technology being used in the military conflict in Nagorno-Karabakh. In line with Canada’s robust export control regime and due to the ongoing hostilities, I have suspended the relevant export permits to Turkey, so as to allow time to further assess the situation,” Champagne said in a statement.

Canada’s Armenian community as well as the disarmament group Ploughshares International have been calling on the government to stop the export of Canadian drones and targeting systems to Turkey following reports that Ankara has deployed dozens of unmanned aircraft in combat against Armenians in Karabakh.

In a press briefing on Monday, Prime Minister Justin Trudeau said he has asked Champagne to travel to Europe to work with allies on the “developments in Eastern Europe and the Caucasus, particularly in Nagorno-Karabakh.”

Fierce fighting along the entire Line of Contact betwee Karabakh and Azerbaijan raged for the ninth consecutive day on Monday, with Armenian authorities reporting heavy bombardment of the region’s capital Stepanakert and several other towns.

In addition, Amnesty International says its Crisis Response experts were able to trace the location of the footage released by Karabakh authorities to residential areas of Stepanakert, and identified Israeli-made M095 DPICM cluster munitions that appear to have been fired by Azerbaijani forces.

Armenian populated enclave of Nagorno-Karabakh declared independence from Azerbaijan in 1991 during the breakup of the Soviet Union. The Republic of Armenia refers to itself as teh “guarantor” of Karabakh’s residents’ security.