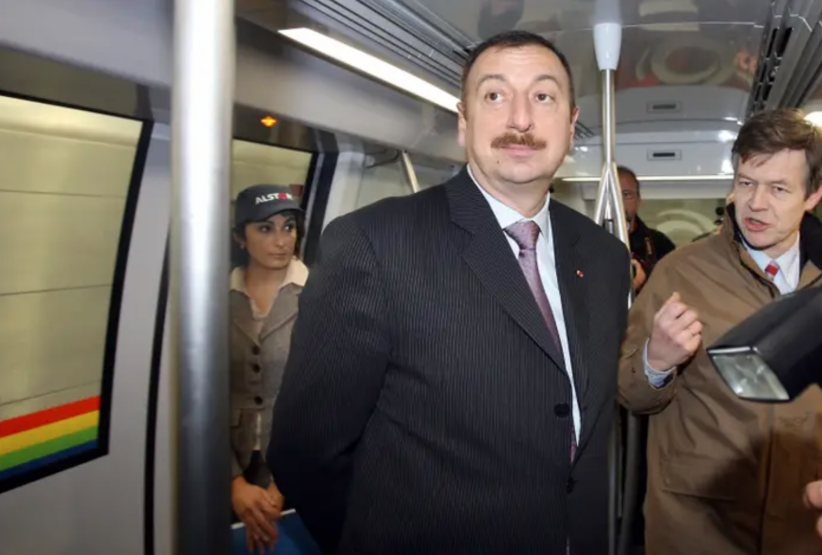 Facebook has cracked down on a massive network of fake activity connected to Azerbaijan’s ruling party. The site has removed more than 1,000 accounts and close to 8,000 pages.

Weeks after firing the whistleblower who called for Facebook to take action against the fake users, Facebook removed the troll farm connected to Azerbaijan’s President.

“This network appeared to engage individuals in Azerbaijan to manage Pages with the sole purpose of leaving supportive and critical commentary on Pages of international and local media, public figures including opposition and the ruling party of Azerbaijan, to create a perception of wide-spread criticism of some views and wide-spread support of others,” said Nathaniel Gleicher, head of Facebook security policy.

In an explosive internal memo obtained by BuzzFeed News, Sophie Zhang said Facebook was ignoring manipulation of its platforms by corrupt political parties and heads of government.

In Azerbaijan, Zhang found a large network of inauthentic accounts used to attack opponents of President Ilham Aliyev of Azerbaijan and his ruling New Azerbaijan Party.

“This network posted primarily in Azerbaijani, and also in Russian and English. Their comments frequently touched on local and regional news and events, politics, government policies, tensions between Armenia and Azerbaijan, Armenia’s actions during past escalations in Nagorno-Karabakh, praise of President Ilham Aliyev and the New Azerbaijani Party, criticism of the opposition party and leaders accusing them of treason, and denials of human rights abuse allegations in Azerbaijan,” Gleicher said.