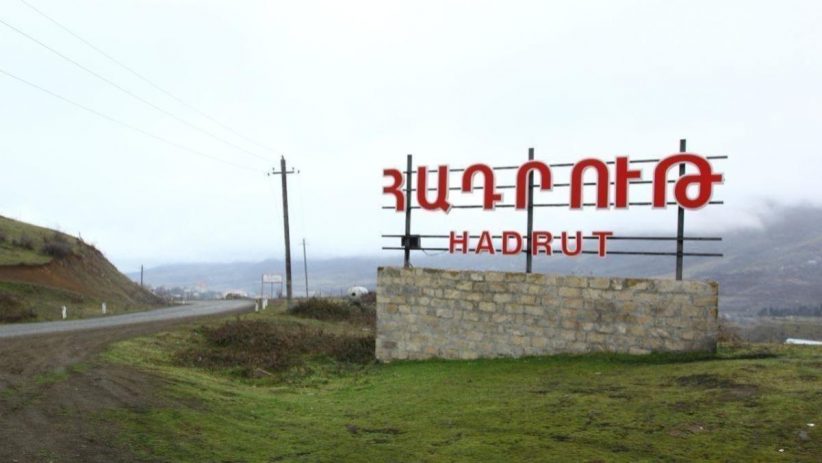 Following the announcement of a humanitarian ceasefire which became effective at 12pm Yerevan time, Armenian defense officials said Azerbaijani forces attempted an attack on the town of Hadrut in Nagorno-Karabakh.

A cessation of hostilities was announced after trilateral talks between the Armenian, Russian and Azerbaijani foreign ministers in Moscow in the late evening of October 9. The meeting went on for over ten hours.

According to a statement, read out by Russian Foreign Minister Sergey Lavrov, the agreement entails prisoner exchanges and will permit the collection of the bodies of fallen soldiers. This will be undertaken under the mediation of the International Committee of the Red Cross.

The statement further stipulated that both Armenia and Azerbaijan, through the mediation of the OSCE Minsk Group Co-Chairs, shall enter into substantive negotiations and reach a speedy settlement.

Armenian Foreign Minister Zohrab Mnatsakanyan remarked that, “We need to stop the fire, to stop this atrocity, this war, to fix, to strengthen this ceasefire, and then to talk about the peace process.”

He added however that Turkey should not play any part in the current talks.

Spokeswoman of the Armenian Defense Ministry Shushan Stepanyan released a post on Facebook where she announced that the Artsakh Defense Army has ordered all troops to cease fire on Azerbaijani positions.

Despite this, 10 minutes after the 12pm ceasefire, Stepanyan reported that Azerbaijani forces had launched an assault in the direction of the village of Karakhambeyli in Karabakh.

By mid-Afternoon, Armenian defense officials were reporting that Azerbaijani forces had attempted to take control of the town of Hadrut in the southern area of Nagorno-Karabakh.

Azerbaijani forces declared that they had liberated the town of Hadrut, but the President of Nagorno-Karabakh Arayik Harutyunyan and representative of the Armenian Defense Ministry Artsrun Hovhannisyan both stated they were in the town and released footage of them there.

Azerbaijan is claiming that Armenian forces have violated the ceasefire.

Shelling of urban centers like Stepanakert and Tartar have ceased as of 7pm on October 10.