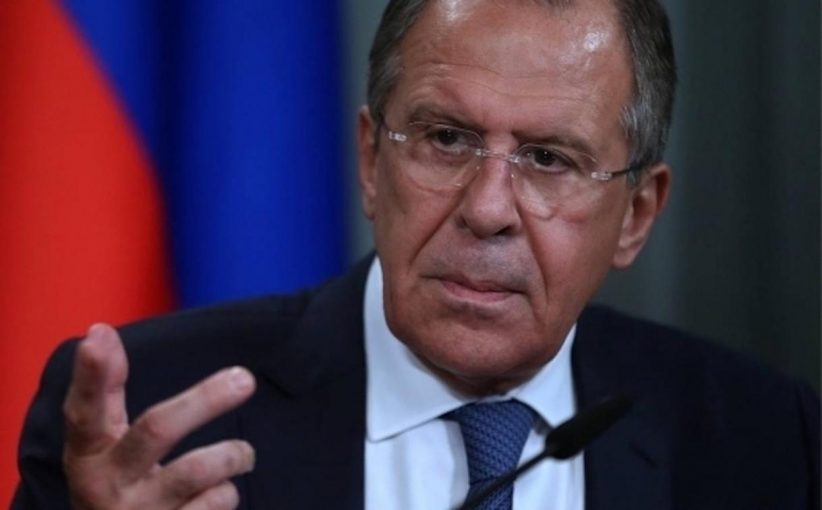 Russia’s Foreign Minister Sergey Lavrov has laid his vision for a negotiated solution to the Karabakh conflict. He discussed his plan in an interview with radio stations “Sputnik,” “Komsomolskaya Pravda,” and “Moscow is Speaking.”

According to Lavrov, the following proposals, which the co-chairs of the OSCE Minsk Group (Russia, France, the US) have developed and continue to work on, remain on the negotiating table.

– A step-by-step withdrawal of Armenian troops from five regions surrounding Nagorno Karabakh. This must be done while maintaining the security guarantees of Karabakh as well as ensuring a reliable connection between Armenia and Karabakh until the final status of Karabakh is determined.

– At a later time, Armenian troops will withdraw from two more regions and the status of Karabakh will be determined.

– The peace in Nagorno Karabakh will be maintained throughout this period with the help of peacekeepers.

“The current unfortunate events must reactivate these processes in parallel with solving the security issues on the ground,” said Lavrov.