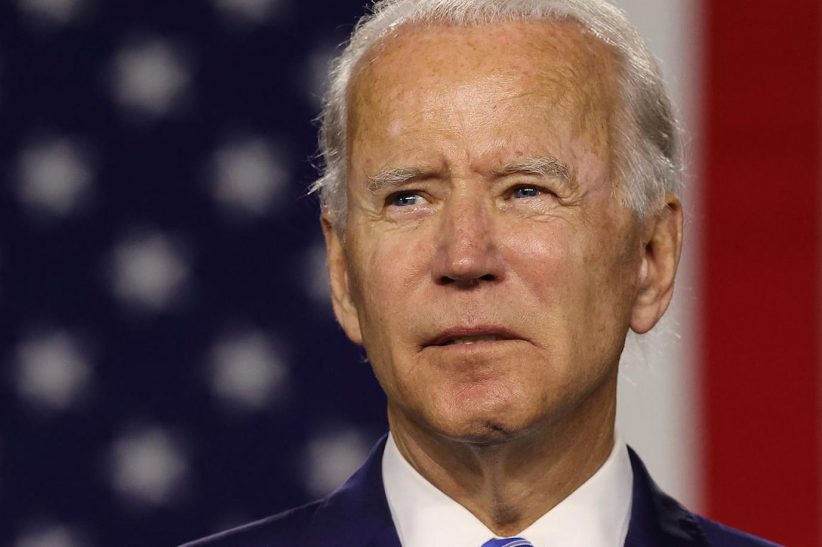 US Democratic Presidential Candidate Joe Biden says he will review security aid to Azerbaijan, which saw a sharp increase during the last few years.

The Trump Administration has substantially ramped up security assistance to Azerbaijan, amounting to more than $100 million in fiscal years 2018-19, according to budget data compiled by the Security Assistance Monitor, writes Emil Sanamyan.

According to the data, under Section 333 “Building Partner Capacity” programs implemented by the Department of Defense (DoD), Azerbaijan was due to receive $58.6 million in FY 2018 and $42.9 million in FY2019. By comparison U.S. security aid to Azerbaijan in FY 2016-17 did not exceed $3 million a year.

The statement by the Biden-Harris campaign, entitled, “Joe Biden’s support for the Armenian people,” Biden commits to recognizing the Armenian Genocide, renvigorating US engagement with the Nagorno-Karabakh conflict settlement, condemning Armenophobic hate crimes in the US, preventing third party interference in the Nagorno-Karabakh conflict, supporting US aid to Armenia, reviewing security assistance to Azerbaijan, and continuning demining assistance to Nagorno-Karabakh, another program defunded by the Trump administration.

The statement includes a quote by Biden from April 2020 in which he said, “I stand with all Armenians and the Armenian-American community, which has contributed so much to our nation, in remembering and honoring the victims of the Armenian Genocide.”