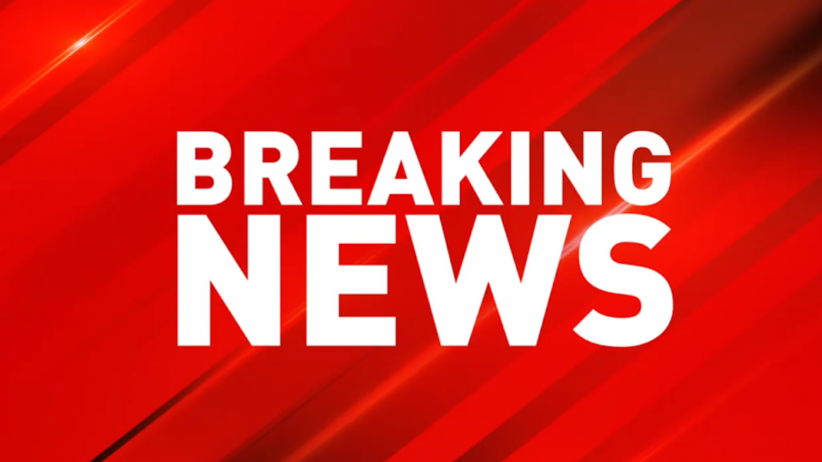 A new Karabakh ceasefire, to come into effect at midnight on October 18, has been announced by the republics of Armenia and Azerbaijan.