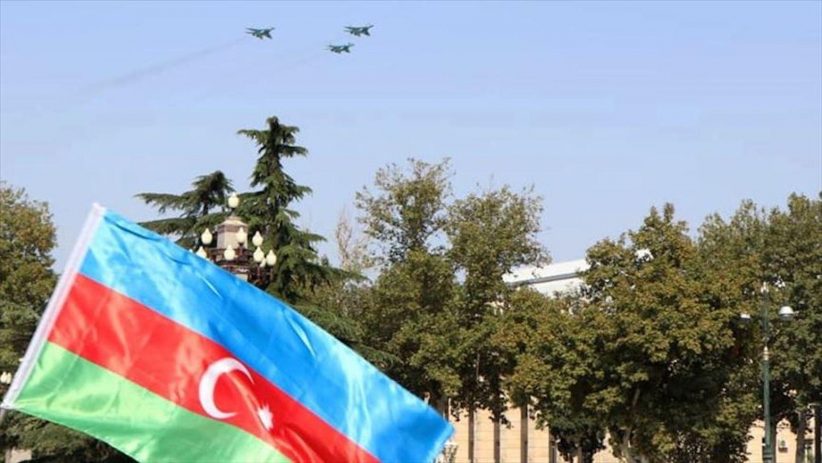 TolishMedia reports that Azerbaijani mothers have issued a statement demanding that the authorities in the country answer why their sons were sent to the frontlines and killed.

“Our sons are sacrificing their lives to preserve the corrupt dictatorship of Ilham Aliyev. These days our sons are fighting not to return our sacred lands, but to maintain Aliyev’s power,” the statement said.

The mothers encourage unity against Azerbaijan’s corrupt dictatorial clan. They are also demanding to know where their children’s corpses are, and what exactly Azerbaijan has been able to achieve in the war.

“Aliyev thinks of nothing except how to maintain his corrupt regime at the cost of our sons’ lives. We must not allow our children to be sacrificed,” they wrote.

Also Read: Day 21, A Diary of War from Stepanakert