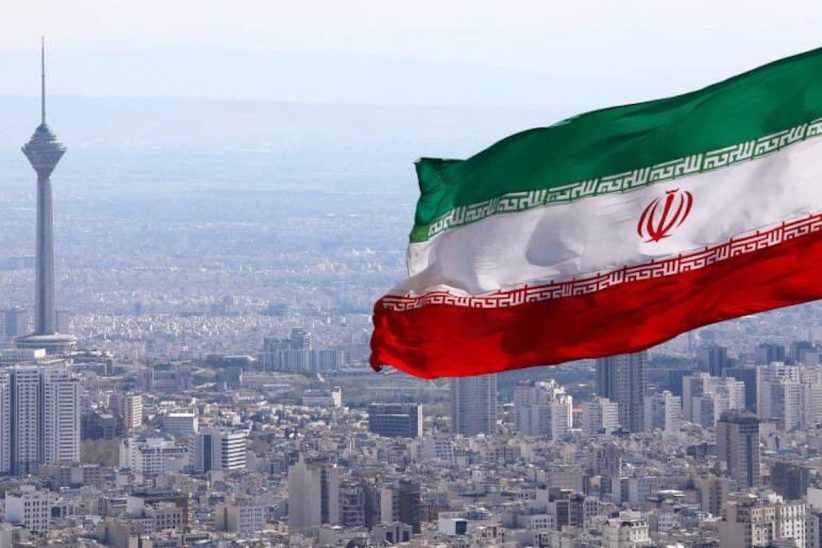 Aliyar Rastgou, the Deputy Minister of Political and Security Affairs of Iran’s Eastern Azerbaijan Province said more than 70 missiles fell near the Iranian border town of Khoda Afarin on October 22 as a result of fighting in Karabakh conflict

According to ParsToday, a statement by Rastgou said that, “Fortunately, the missiles struck the agricultural areas of the neighboring villages of Khoda Afarin and did not cause any human casualties or financial losses.”

Rastgou added that during the prior 24 days of Karabakh conflict, a total of 68 missiles landed in Iran. But on October 22 alone, there were 71 missiles.

He also stated, “Iranian Border Guard Command has taken the appropriate steps to ensure Iran’s safety and the Azerbaijan and Armenian sides have been given serious warnings to prevent repeating such incidents.”

Iran has been closely minoring the situation on its borders since fighting broke out between neighboring Azerbaijan and Armenians in Karabakh.

“The Islamic Republic of Iran is seriously and with high sensitivity monitoring the moves at the bordering areas of Iran and declares that any aggression against our country’s territories by any party engaged in the (conflicts in the) region will not be tolerated and we seriously warn all sides to show necessary caring in this regard,” Foreign Ministry Spokesman Saeed Khatibzadeh had said earlier.

At the same time, Iran’s government has offered to mediate in the conflict. “We call on both sides to exercise restraint, to end the conflict immediately and to resume negotiations,” said Iranian Foreign Ministry spokesman Said Chatibsadeh.

Tehran wants to prevent the conflict from spilling over into Iranian society. Iran is home to both an Armenian and an Azerbaijani minority.