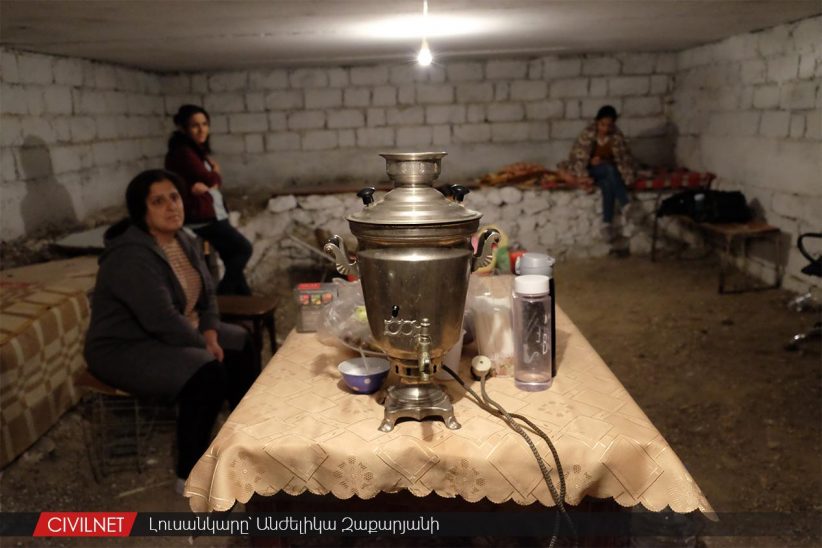 Over 90,000 civilians or roughly 60 percent of the population of Nagorno Karabakh have fled their towns and villages amid continuous missile attacks by the Azerbaijani army, reports Karabakh Human Right Ombudsman Artak Beglaryan.

“International community must make efforts to stop the Azerbaijani atrocities and help these people return to their homes,” Beglaryan said.

The Karabakh capital Stepanakert as well as towns and villages throughout Karabakh have been under continues aerial strikes since the beginning of the Azerbaijani offensive on September 27.

Two days ago, a strike on Stepanakert damaged a gas pipeline as well as nearby homes and shops.

Armenia’s Ministry of Education estimates that roughly 24,000 children in Karabakh are deprived of their right to attain an education due to the ongoing war with Azerbaijan.