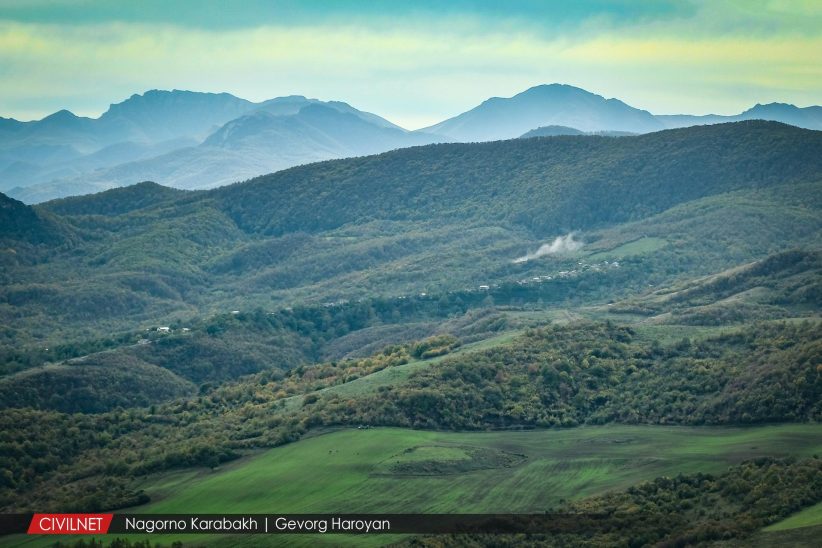 On October 26, following the breakdown of the U.S.-brokered ceasefire between Armenia and Azerbaijan, Karabakh President Arayik Harutyunyan wrote the following statement.

In defiance of the efforts exerted by the OSCE Minsk Group Co-Chair countries aimed at establishing a humanitarian ceasefire in the region, the military-political leadership of Azerbaijan continues ignoring and violating the agreements reached in this respect.

As in the previous two attempts, Azerbaijan has again grossly violated the agreement reached through the mediation of the United States of America and with the OSCE Minsk Group Co-Chair countries’ participation, which reaffirmed the commitment of the respective parties to implement and abide by the humanitarian ceasefire agreed in Moscow on 10 October and in Paris on 17 October at the initiative of the President of the Russian Federation and President of the French Republic correspondingly.

Especially in the afternoon, Azerbaijan has resumed offensive military operations along the entire frontline using missiles and artillery.

All of this confirms that the Azerbaijani authorities, having the unreserved patronage of Turkey and supported by mercenary terrorists, have no intention to resume peaceful dialogue and send an explicit message that they will continue their military efforts towards final ethnic cleansing of Armenians from Artsakh.

Thus, our task is to struggle so that the Armenians of Artsakh could have an existence in freedom and dignity in their homeland.

The security and rights of our people are not subject to tradeoff, and our determination with this regard is beyond any circumstances and interests.”

Also Read: 90,000 Civilians Have Fled Their Homes in Karabakh