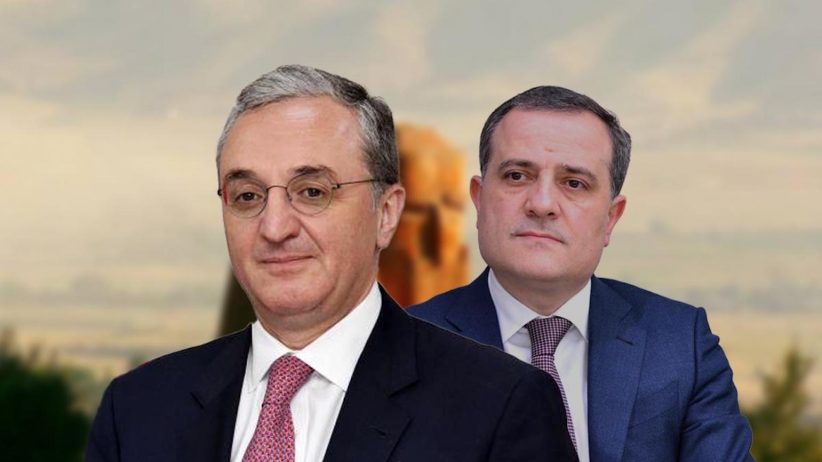 The foreign ministers of Armenia and Azerbaijan began talks in Geneva on Friday as mediators pressed ahead with a new effort to negotiate a new Karabakh ceasefire.

Armenian Foreign Minister Zohrab Mnatsakanyan and his Azerbaijani counterpart Jeyhun Bayramov “began a meeting” in Geneva, a spokeswoman for the foreign ministry in Yerevan told AFP.

Armenia’s foreign ministry says securing a ceasefire and the introduction of verification mechanisms were a priority.

AFP writes, “Azerbaijan for its part said in a terse statement earlier Friday that its Foreign Minister Jeyhun Bayramov was in Geneva on a working visit.”

A new round of diplomatic talks was initially set to take place in Geneva Thursday but they were postponed amid a new spike in fighting.