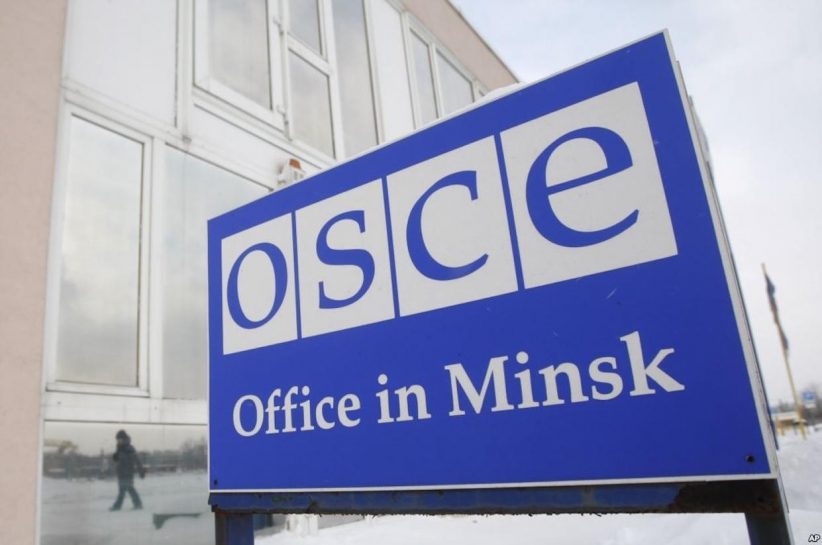 On October 30, the Co-Chairs of the OSCE Minsk Group (Igor Popov of the Russian Federation, Stephane Visconti of France, and Andrew Schofer of the United States of America) released the following statement after a meeting with Armenian and Azerbaijani foreign ministers in Geneva:

The Co-Chairs once again called on the sides to implement, in full, their commitments, including the immediate establishment of a humanitarian ceasefire, in accordance with the October 10 Moscow Joint Statement, which the sides reaffirmed with Paris on October 17 and in Washington on October 25.

Without prejudice to the implementation of the ceasefire or other commitments, the sides agreed to take a number of steps on an urgent basis, including:

The sides engaged in an open and substantive exchange of views aimed at clarifying their negotiating positions on core elements of a comprehensive solution in accordance with item 3 of the October 10 joint statement.

The Co-Chairs will continue working with the sides intensively to find a peaceful settlement of the conflict.