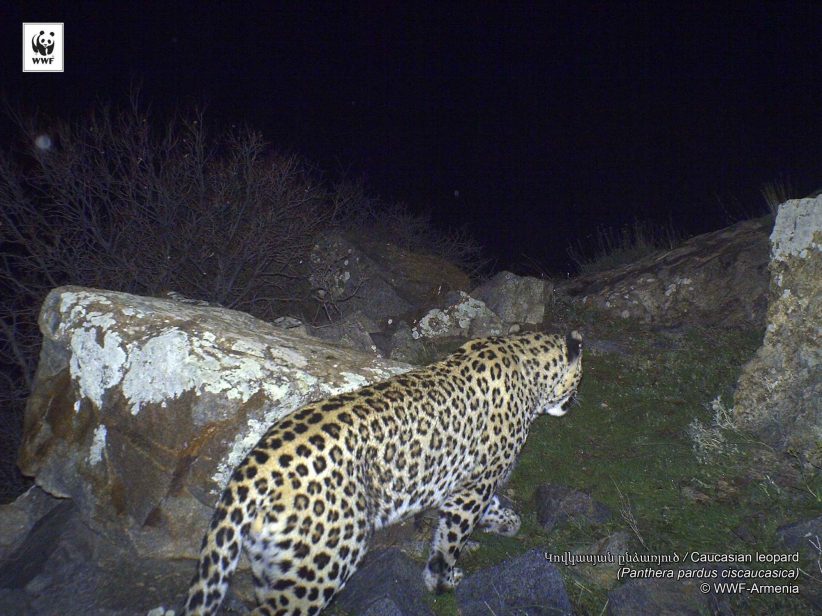 “1815 hectares of forest area have already been burned, but fires continue in various areas, and there is a tendency for rapid growth,” Artak Beglaryan, Karabakh’s Human Rights Defender, said.

A video footage released from Karabakh (Artsakh) on October 31 shows Azerbaijani forces firing white phosphorus munitions over major forests in the region. According to the Protocol III of the Convention on Certain Conventional Weapons, the use of air-dropped incendiary weapons against military objectives within a concentration of civilians is simply prohibited.

In a statement released on November 4, Armenian environmental rights groups warn that Azerbaijan is making the area uninhabitable for people as well as animals.

“We, the environmentalists of Armenia and Artsakh (Karabakh), are compelled to speak out now to decry and condemn Azerbaijan’s deliberate use of white phosphorus to destroy forest ecosystems and protected areas of Artsakh, near the communities of Shushi, Martakert and Askeran,” the statement says.

Per Reuters, white phosphorus munitions can be used on battlefields to make smoke screens, generate illumination, mark targets or burn bunkers and buildings.

“The destructive effects of phosphorus on people, plants, and animals have caused many international organizations to forbid its use against civilian populations or the natural environment. Phosphorus burns intensely, causing severe injuries to people and animals. It is resistant to traditional methods of extinguishing fires, and its traces can remain in soil for many years, causing further damage to ecosystems affected by the fires.

The peaceful ethnic Armenians of Artsakh have lived in their ancient and beautiful sacred forests for thousands of years. The forests supply fuel, food, clean air and clean water. They serve as habitats for many native species of animals, including the endangered Caucasian Leopard, Europe’s last big cat. It is apparent that if Azerbaijan has decided it cannot capture this territory, it will make it uninhabitable. We can not tolerate such an outcome.

We call upon all citizens of the world who care for the natural environment to speak out against the wanton destruction of Artsakh’s forests by Azerbaijan’s illegal use of white phosphorus weapons,” say the signatories of the statement.