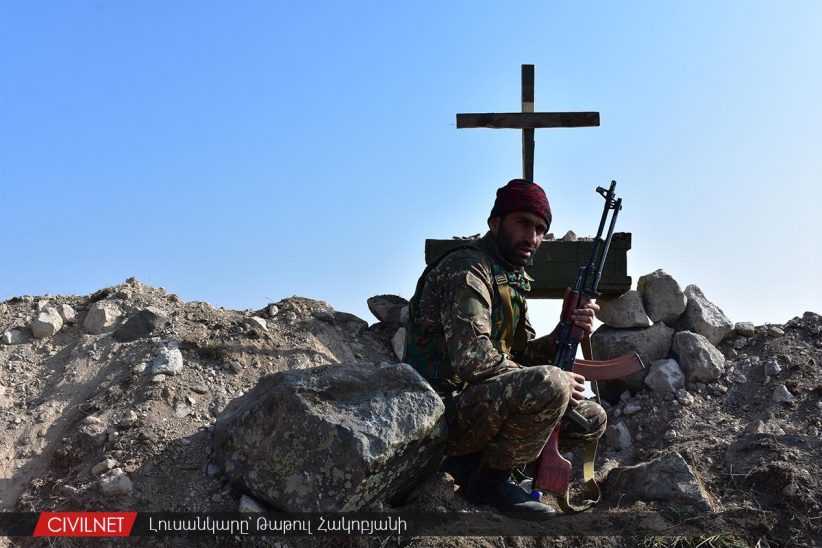 Parts of the critical Shushi-Berdzor road in Karabakh have been temporarily closed. The Karabakh Defense Army says that at present search operations are underway in the area for Azerbaijani hostile subversive groups.

Just two hours after that, the the Defense Army said Azerbaijani forces launched yet another attack in the same direction, and was repelled to its starting positions after losing two tanks and two infantry vehicles.

Fighting is still ongoing in this part of the frontline. The Karabakh Defense Army says it is in full controls the operative-tactical situation on the ground.

“I’m not saying we’re past our hardest days, no. But I’m here to tell you that the situation was much more intense 10-15 days ago than it is today,” said Artsrun Hovhannisyan, representative of Armenia’s Defense Ministry, on Wednesday.