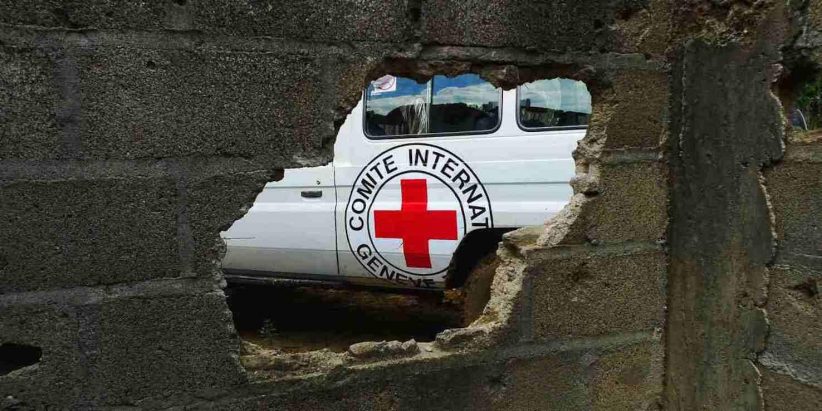 The body of 84-year-old Armenian captive Misha Melkumyan, who died in Azerbaijan, has been handed to Armenia, Zara Amatuni, representative of the International Committee of the Red Cross (ICRC) told CIVILNET.

Melkumyan had died Thursday evening. His body was transferred through Georgia with the mediation of the ICRC.

While in captivity, Melkumyan was visited by an ICRC doctor, who, together with local experts, decided that his health wasn’t good enough for him to be transferred to Armenia on October 29 when 29 Armenian captives were handed over.

“Taking into account all the evidence and documents on the inhumane treatment and cruelty of the Azerbaijani armed forces of the Armenian captives, the reasonable assumption of what our compatriot could have died becomes obvious,” said Armen Tatoyan, Armenia’s Human Rights Defender.