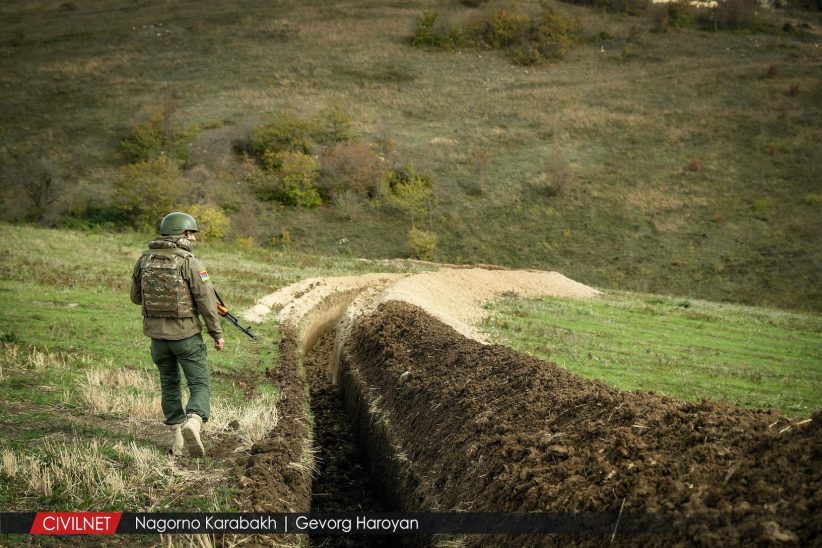 “On October 29, with the exceptional mediation of Russia and with the participation of the field team of the  Personal Representative of the OSCE Chairperson-in-Office and the International Committee of the Red Cross (ICRC), the bodies of 29 Armenian servicemen were handed over to the Armenian side,” Shushan Stepanyan, press secretary of the Minister of Defence of Armenia, wrote.

During this same period, the ICRC was also able to repatriate one civilian to Armenia.

While Azerbaijan does not disclose its military losses, Armenia’s Defense Ministry says its military death toll is at 1,116 since fighting with Azerbaijani forces broke out on September 27. Both sides have also reported dozens of civilians killed and wounded since the start of the hostilities.

“The Armenian side, adhering to the arrangements of the humanitarian ceasefire, reiterates its readiness to hand over the bodies of Azerbaijani servicemen, start the process of recovery of bodies along the Artshakh-Azerbaijan frontline, the exchange of info on POWs, and respective handover in future.” wrote Stepanyan.