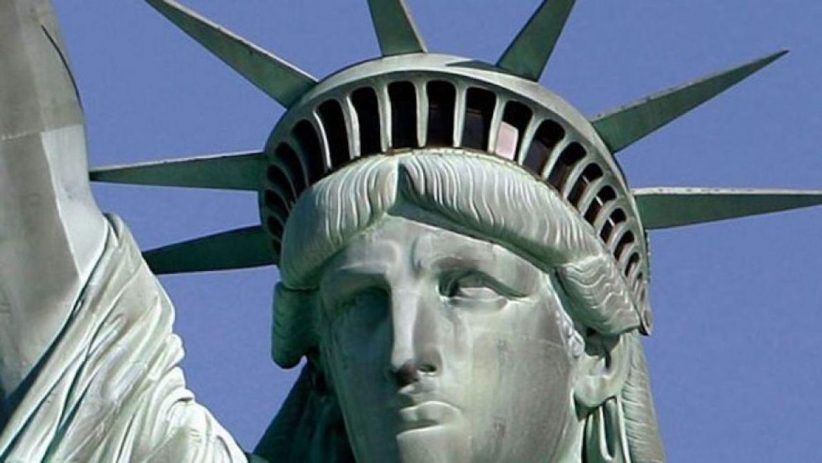 On Thursday, New York City Councilmember Paul Vallone introduced a resolution calling on President Trump and Congress to “work towards a lasting ceasefire and peaceful resolution” in Nagorno Karabakh.

Vallone, a Democrat, says U.S. should help bring about a peaceful end to the deadly conflict between Armenia and Azerbaijan.

The Councilmember noted that an estimated 10,000 people of Armenian descent live in New York.

“For the thousands of Armenian Americans who call our city home, the U.S. must stand up to aggression and let the Armenian people know they are not alone while we advocate for peace in the region,” Pallone wrote on Twitter.

“Once again, Armenia, the homeland of my wife and family, finds itself under attack and fighting for their survival,” the Councilman said during a full Council meeting. “It’s my hope that an immediate, peaceful resolution can be reached to the heartbreaking violence, destruction and loss of life currently impacting the region of Artsakh.”

The U.S.-brokered ceasefire between Armenia and Azerbaijan failed earlier this week.

A date is yet to be set for a Council vote on Vallone’s resolution.