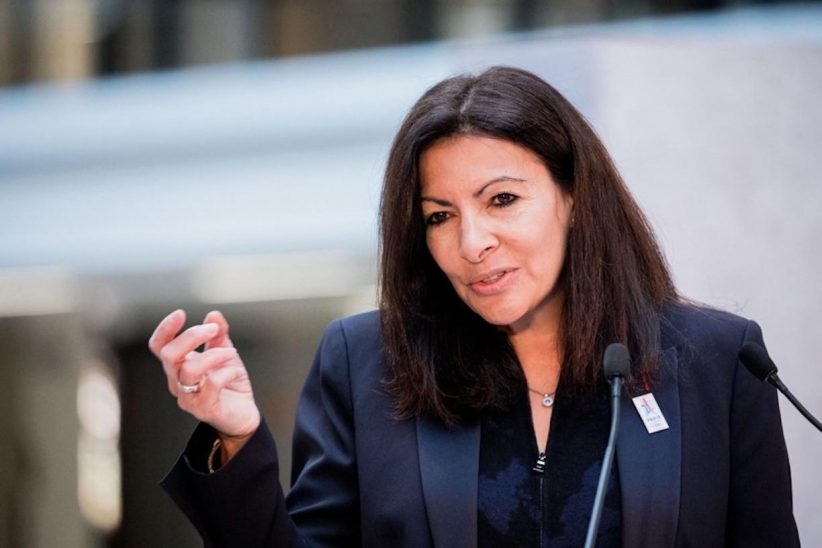 If the only solution to the current conflict is the recognition of Nagorno Karabakh as an independent state, then there is no need to delay this, stated Paris Mayor Anne Hidalgo in an interview with Nouvelles d’Armenie Magazine on October 19.

On October 15, twenty two members of the French parliament demanded that the National Assembly of France pass a resolution recognizing Nagorno Karabakh’s independence. When asked about this initiative, Mayor Hidalgo answered that she understands the approach taken by parliament members.

“If the only solution to the current conflict is the recognition of Nagorno Karabakh as an independent state, then we should not hesitate to accept that. However, the Ministry of Foreign Affairs believes that only the efforts of the Minsk Group Co-Chairs can bring peace and security to the region. Therefore, I do not want to hinder France’s efforts to find a solution peacefully. I am in regular contact with the Ministry of Foreign Affairs, which is working effectively and pragmatically to end the conflict and allow Armenians to live in peace and security in Nagorno-Karabakh as well as in Armenia. I share the ideas of the French government, which, together with the other Minsk Group Co-Chairs, seeks to end the clashes and return to negotiations. Personally, I am in favor of self-determination and that Armenia must be supported in this struggle,” stated the mayor of Paris.

The Minsk Group, co-chaired by Russia, France, and the US, was created by the Organization for Security and Cooperation in Europe in 1992 to spearhead efforts for a peaceful solution in the Karabakh conflict.