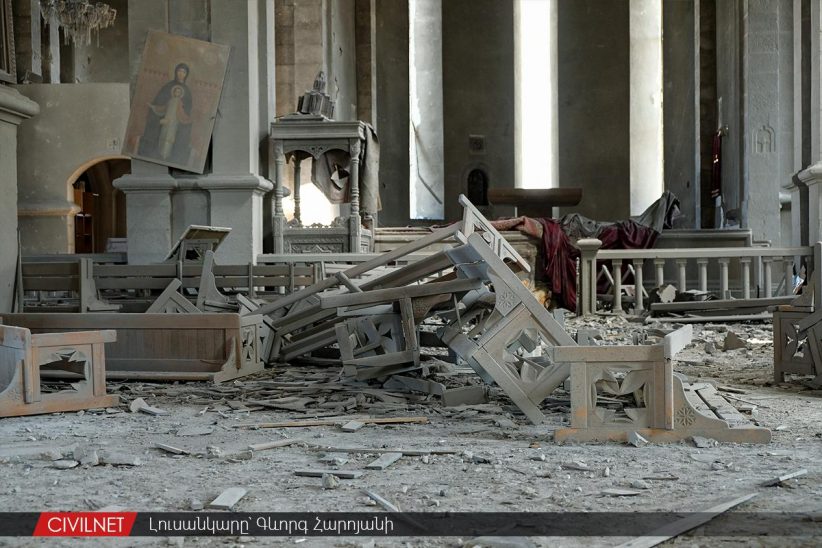 Russia’s Foreign Affairs Minister Sergey Lavrov says a significant amount of work is being done towards mechanisms that will monitor and protect the ceasefire in Karabakh.

Following a Turkey-backed Azerbaijani artillery and air attack on Nagorno-Karabakh on September 27, Armenia and Azerbaijan agreed a ceasefire – one on October 10 and the other on October 17 – both of which were violated immediately.

The Russian Foreing Minister noted that in order to prevent violations, a ceasefire monitoring system must be implemented, towards which he is actively working with Russia’s Ministry of Defense, as well as with partners in Azerbaijan and Armenia. The foreign minister expressed hope that such a method will be agreed upon shortly.

“The negotiations contain the answers to all the questions,” continued Lavrov.

He mentioned that it is necessary to accelerate the efforts to reach a political agreemen, stressing that there is extensive work that the OSCE Minsk Group Co-Chairs have undertaken to restart negotiations.

Lavrov called for an end to the confrontational rhetoric and the cessation of hostilities in Nagorno-Karabakh.

“During this historic moment, we must urge both sides to agree on key provisions that will allow for long-term stabilization of the region, including open economic and transportation links and reliable security in Karabakh and in nearby areas,” he concluded.