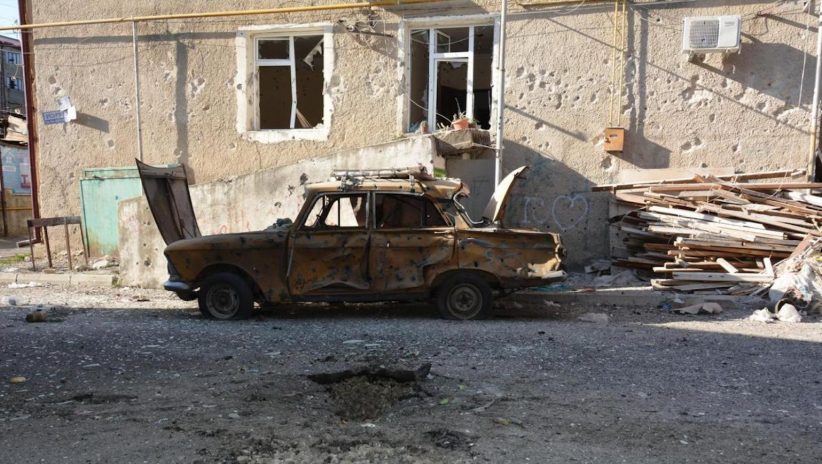 During the early hours of October 17, Azerbaijani forces once again shelled Stepanakert, the capital city of Nagorno-Karabakh.

Armenian defense officials reported that the village of Shosh in the Askeran region was also shelled, causing three injuries, with one individual in a critical condition.

Three other injuries were confirmed as a result of the shelling of Stepanakert.

Additionally, defense officials confirmed that Azerbaijani drones were spotted in the vicinity of the town of Kapan in the southern region of Syunik, within the territory of the Republic of Armenia.

Later, an official representative of the Armenian Defense Ministry Artsrun Hovhannisyan confirmed that two drones were downed by Armenian forces.