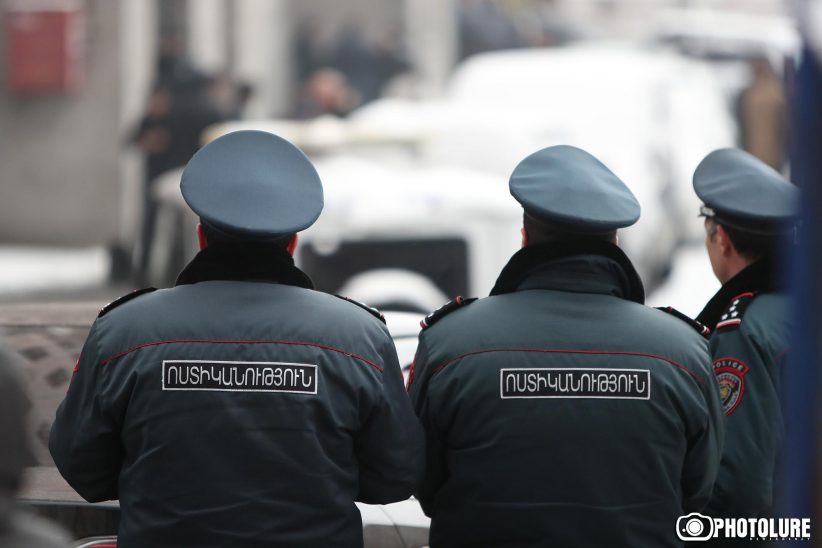 The Investigative Committee of Armenia reported that five people were arrested in connection with multiple shootings in Armenia’s Gegharkunik Province, in the city of Gavar.  The incident, which took place on April 28, resulted in the deaths of two men, several others were wounded .

“One hour after the incident, several relatives of the victims stormed the hospital and put the injured people in danger”, told Governor of Gegharkunik Province Gnel Sanosyan told reporters on April 29.

According to Sanosyan,  shots were fired in the hospital, and doors and windows were smashed.

The victim’s relatives and friends broke into the hospital because they suspected the injured persons were involved in the deaths of their relatives.They attacked them,, but were intervened by the police.