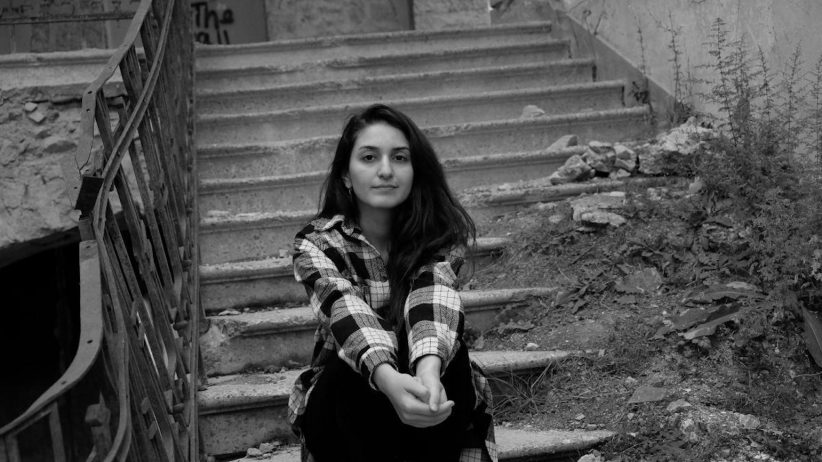 It doesn’t end… Really, it does not end. The international community is doing its job – pretending to be deaf and dumb. Do you know that the phrase “deaf and dumb” is not used nowadays? They do not use the word deaf-mute either, they use the word deaf. Because these special people are not dumb. Speaking doesn’t always mean saying words. It means getting your message across. Therefore, they say, “We are not dumb”! And now the society is doing the opposite; it utters words (statements), but in fact, does not say anything.

I wonder if the world understands that this is not only a war for Karabakh. For me, this is not a regional conflict, this is the place where the third world war could begin. There are so many stakeholders, so much oil, money, arms manufacturers and actors in this issue that this is not a war for tiny Karabakh. But the most offensive in all this is that all this is happening on the territory of our home, and in these seconds we are losing our best men… Everyone says: “We cannot be broken! These people cannot be broken!” You know, we break down every day, with every name on the list of the dead. Yes, we are healing ourselves, we are getting on our feet, but we are breaking down…

They say that in a war, bad people get worse, and good people get better… I met so many incredibly kind people during this war. I didn’t know their lives before, but I’m so happy that the war gave them to me. Do you know what it is like to receive a gift at this time? I can’t put it into words! I would very much like to share what it is like, but I think the world lacks words for this…

Once, I asked my mother, who got married during the war, how did she decide on this. When dad heard this, he said, “We didn’t know when the war would end. If we knew that it would end in 94, maybe we would have waited. But how could we know? The war was going on, but we had to live, and love came.”

Today, I live in a war and wait for it to end. All of us, I guess. Life seems to have stopped. We do not remember what day of the week, date, hour… We only remember that this is the 19th day of the war. My calendar has changed, and instead of Before Christ and After Christ, there is Before the War and After the War. But I remembered what my dad said, “We didn’t know when the war would end. And life had to continue!” I don’t know when the war will end, do you? And so, I decided to learn how to live during the war, and not merely exist until it ends. I really hope that it will be very soon, but for now, I will look for good signs every day and feed the fish.

Those Convicted of Murder Will Not Be Included in Prisoner Exchanges: Deputy FM

Turkey's Military Exports to Azerbaijan Have Risen Six-Fold in 2020