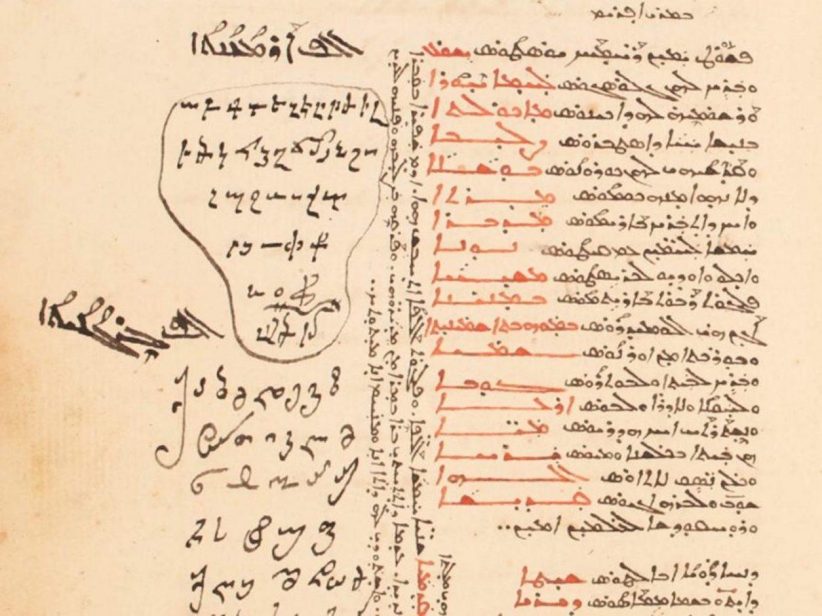 We have been following with great concern the war being waged against the Republics of Artsakh (Nagorno-Karabagh) and Armenia. We condemn the large-scale military offensive against the Republic of Artsakh by the Republic of Azerbaijan which began in the early morning hours of September 27, targeting civilian populations in the capital Stepanakert and other cities. We wish to express our full solidarity with the citizens and the governments of Artsakh and Armenia and support the inalienable right of self-determination for the people of Artsakh. This is the largest military assault since the ceasefire signed in 1994, and shows the reckless disregard of the governments of Azerbaijan and Turkey for the peace efforts brokered by the OSCE Minsk Group. The involvement of the Republic of Turkey in the conflict is specially alarming given the Republic’s long history of anti-Armenian policies and persecution. Its aggressive involvement poses serious danger to the security of the entire region and to the physical existence of the Armenian people both in Artsakh and Armenia.

We believe that war and violence cannot take precedence over diplomatic negotiations that were under way for many years. We believe that working within OSCE Minsk Group framework is the only way to come to a peaceful resolution of the conflict. We call on the international community to exert their influence on Azerbaijan and Turkey immediately to put an end their military activities and to stop the war.

24,000 Children in Karabakh Are Deprived of Right to Education