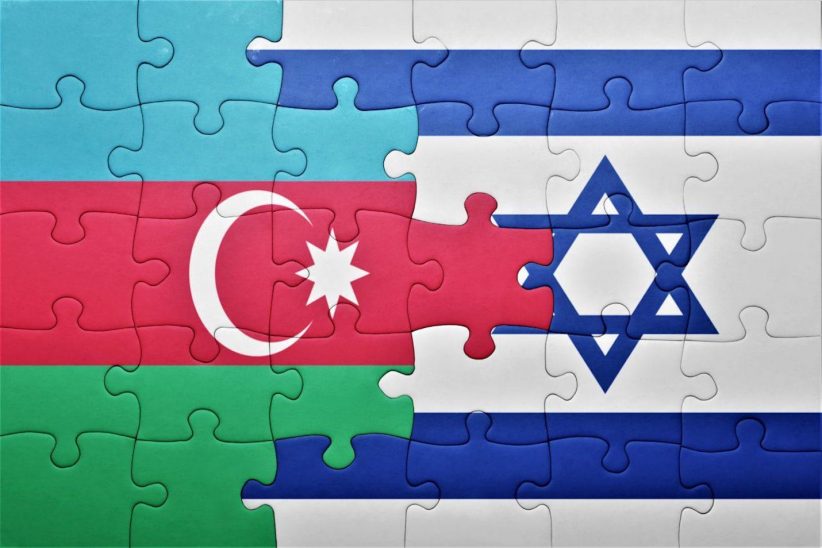 The following is a collective statement from a group of Israeli scholars working in the field of Caucasian Studies and associated fields.

Institutional affiliations are for identification purposes only and do not reflect the opinion of the universities mentioned.

“We the undersigned write to express our deep concern with the fighting that has flared up in the region of Nagorno Karabakh (Artsakh). From a reading of independent accounts and analysis we have concluded that this outbreak of violence in the last few days is due solely to aggression of the Republic of Azerbaijan, supported by Turkey and backed up by fighters from elsewhere in the region. This belligerence has been directed towards military and civilian targets in the region of Artsakh and its mainly Armenian population, and deserves to be condemned in no uncertain terms. The response of the authorities of Artsakh and the Republic of Armenia is clearly one of defense of population, property and territory, and should enjoy the support of those who cherish the principle of self-determination of peoples.

We call for an end to this aggression, and a cessation of the fighting. The long-term answer to tension in the region is on-going negotiations that will aim to resolve the claims of various ethnic groups, leading to a mutually agreed upon political arrangement. Clearly, violence of any type will not resolve ethnic and other tensions.

It is with dismay that we address the matter of Israeli arms sales to Azerbaijan in recent years, this being one component in the massive armament process in that country. We call upon the Israeli government to cease immediately the sales of arms to Azerbaijan, pending a review of the issue by the government and Knesset. Matters of would-be Realpolitik, as reflected here in arm sales, are not the only basis for foreign policy. Certainly, one needs to question Israel’s role in an armament effort aimed mainly against a people that like the Jewish people suffered genocidal attacks in the twentieth century. We call upon other Israelis to raise their voice on this important issue.”