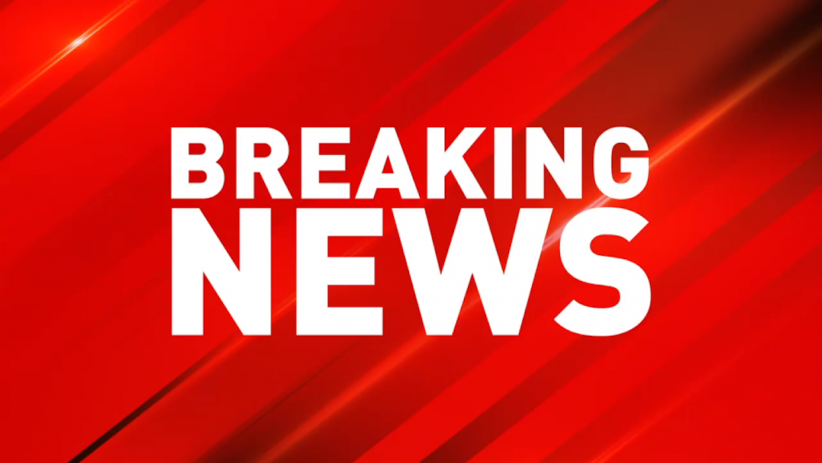 A ceasefire on humanitarian grounds starts at noon local time on October 10 between Armenians and Azerbaijanis, says a document agreed upon by Armenian, Azerbaijani and Russian foreign ministers.

The agreement comes after a roughly 10 hour meeting between the three officials.

The sides have agreed to allow the International Committee of the Red Cross to coordinate the exchange POWs, as well as bodies of fallen soldiers on both sides.

Armenian and Azerbaijani sides have agreed to start substantive talks over Nagorno-Karabakh. The format of the negotiations – spearheaded by the Organization for Cooperation and Security in Europe Minsk Group – remains the same.

Additional parameters of the ceasefire will be negotiated.

Armenian Foreign Minister Zohrab Mnatsakanyan and his Azeri counterpart Jeyhun Bayramov did not speak to reporters.

Azerbaijan’s Use of Jihadists is Bad News for Entire Region