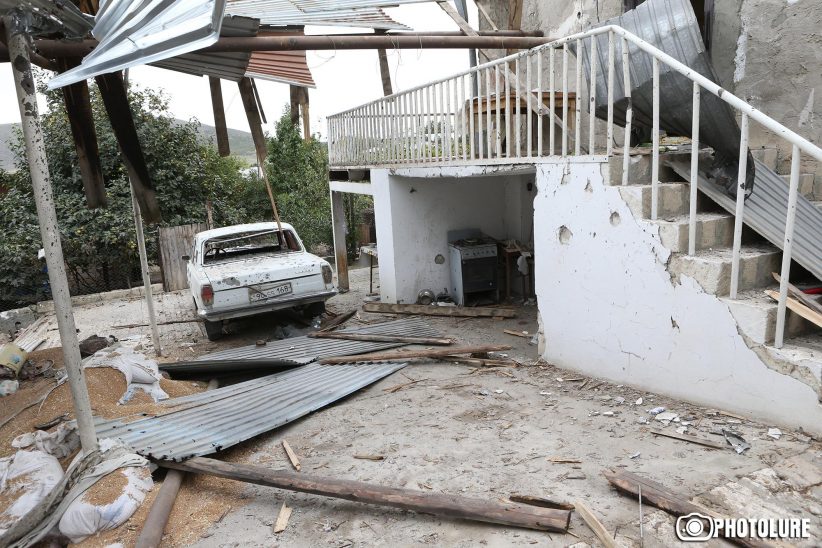 Artsakh is host to a number of important foreign investments, notably in the telecommunication and energy sectors. The current armed struggle with Azerbaijan has seriously affected these investments which will certainly lead to a series of disputes with foreign investors against Azerbaijan. These investors are from Russia, Switzerland, Germany, Lebanon, Monaco and US; the countries with whom Azerbaijan has bilateral investment treaties (BITs). The international treaties contain several types of clauses dealing with violent situations including armed conflict. These treaty provisions are designed to safeguard the interests of investors even in situations of armed conflict. The BITs apply after the outbreak of armed hostilities to restitute and compensate the investors’ losses. This is particularly so where these international treaties address the consequences of armed conflicts.

The most common provision which may be used by Artsakh’s investors  against Azerbaijan is a clause guaranteeing full protection and security. In addition, some of these BITs also contain clauses that specifically address wars and other armed conflicts. One type of these “war clauses” promises non-discrimination in the treatment of losses incurred through armed conflicts and similar situations. The other type goes further and actually promises compensation for losses suffered by investors at the hand of the State’s forces i.e., the armed forces of Azerbaijan through total destruction of investments in Artsakh. Such unlawful acts committed by Azerbaijan require compensation that must be prompt, adequate and effective.

Artsakh’s investors have now direct access to an international remedy that is depoliticized and subject to objective legal criteria: International Centre for Settlement of Investment Disputes which is part of and funded by the World Bank Group.

Under international law, Artsakh’s investors are entitled to claim that Azerbaijan must make full reparation for the injury caused by its internationally wrongful acts.

Besides, the investors can also seek diplomatic protection from their home countries which must take up the claims against Azerbaijan – it must become part of the foreign policy process.

Azerbaijan must be held responsible for a series of its criminal actions against Artsakh!

Why L.A.’s Armenian Community Wants You to Pay Attention to the Situation in Nagorno-Karabakh