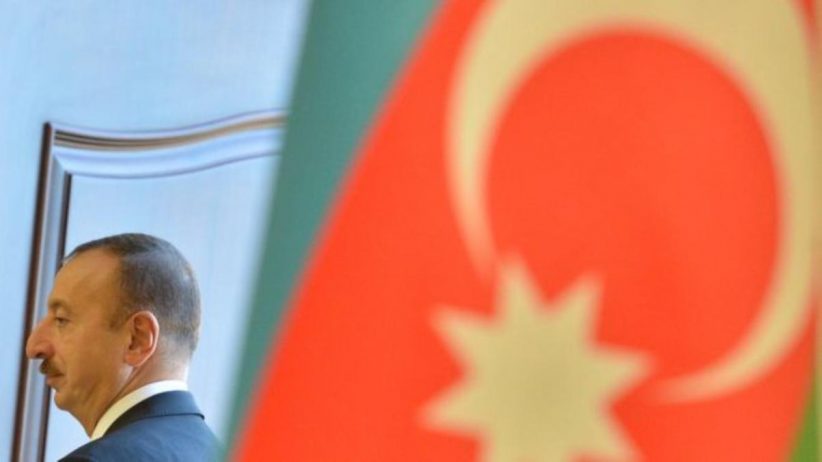 In an interview with Al-Arabiya TV Azerbaijani President Ilham Aliyev stated that the settlement of the Nagorno-Karabakh conflict should be through dialogue. However, he noted that negotiations need a foundation.

“We agree with the perspective that the problem with Armenia should be solved through dialogue, but there must be a basis for it. But to do this, the Armenian prime minister must announce his commitment to past agreements, according to which the territories of Nagorno-Karabakh have been recognized as occupied  territories of Azerbaijan,” he said in the interview with Al Arabiya TV.

He also noted that to be able to stop the hostilities, the Armenian Prime Minister must apologize for “calling the occupied Azerbaijani occupied territories Armenian [land].”

Human Rights Advocate Anna Turcotte: Diasporans Can Do A Lot For Artsakh