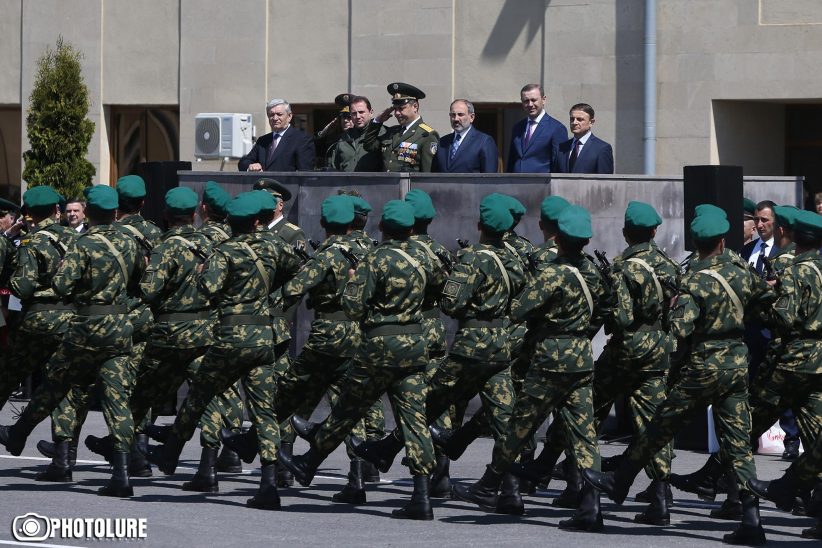 He stated that his objective was to maintain contact with citizens and understand what their situations are in this period of crisis and isolation due to the pandemic.

“It’s very important to know how citizens are feeling and living during this state of emergency and how they’re resisting the restrictions.(…) This helps me to have a better understanding of the problems and to be more specific when it comes to creating packages for social and economic assistance,” he said.

On the same day, the Ministry of Defense announced that two more servicemen of Armenia’s Armed Forces tested positive for coronavirus.

Three other servicemen were already diagnosed with the virus on March 26. The two new cases of coronavirus in the army were immediately hospitalized and, according to Shushan Stepanyan, Press Secretary of the Minister of Defense, their health condition is satisfactory.

The Press Secretary also stated that the people who were in close contact with the infected servicemen were isolated at a special location where their needs are being catered for.

The period of quarantine of 40 Armenian citizens ended, their tests were negative for coronavirus and they returned to their homes on March 26, according to Health Minister Arsen Torosyan. In total, 28 people have recovered from the virus as of March 27.

“I would also like to add that ten more people tested negative and left the hospital. We can consider that they recovered,” said Torosyan.

Media were informed on March 26 that a mother and her two-month-old child are infected by the virus.

“The child has no symptoms at all, only the mother had a temperature for two days, however, she does not have any symptoms either. They are currently at hospital and being monitored by doctors,” clarified Torosyan.