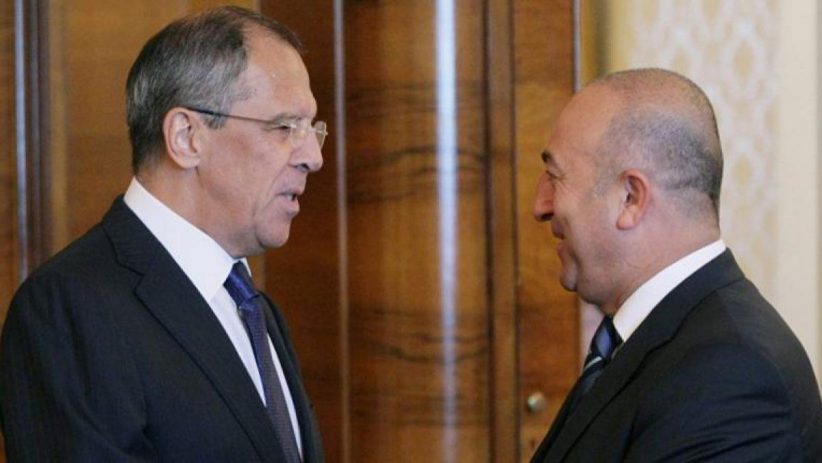 The initial talk between the two took place on September 27.

Russia reports that both sides have stressed the need for an immediate ceasefire in the region and return to stability on the entire Line of Contact between Karabakh and Azerbaijan.

Earlier today, the presidents of Russia, France, and US announced a joint statement urging Armenian and Azerbaijani leaders to immediately commit to resuming negotiations without preconditions, in good faith, with their support. The three countries are co-chairs of the Organization for Security and Cooperation in Europe (OSCE) Minsk Group, which is tasked with spearheading efforts to find a peaceful solution to the conflict.