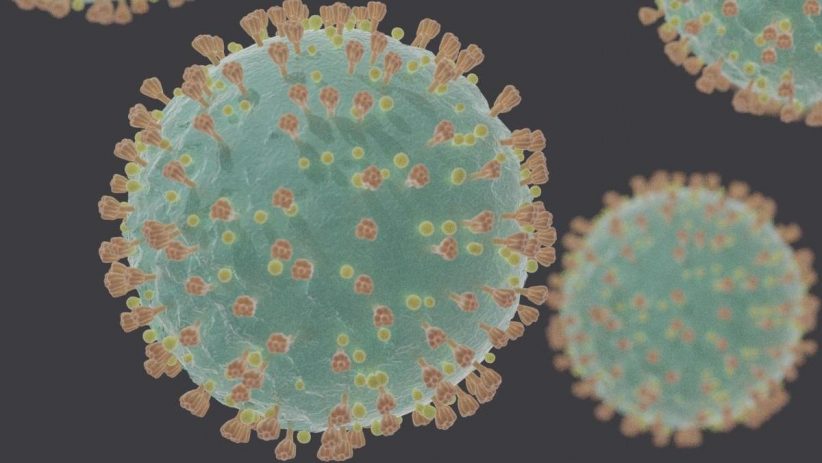 In a televised address on March 24 , Armenia’s Prime Minister Nikol Pashinyan stated that the country will go into complete lockdown starting Tuesday, to prevent the spread of COVID-19.

Thousands of businesses and organizations will close their doors and only those providing basic necessities will remain open, including grocery stores, pharmacies, and banks. This drastic measure has already been implemented in European countries and various states in the U.S.

According to Pashinyan, citizens will be allowed to leave their house only when absolutely necessary. While in the streets, individuals must have a clear explanation for where they are going when approached by authorities, and also must carry an identification card.

Earlier on March 24, the Armenian government took the decision to close all restaurants and cafes for at least a week.

Pashinyan urged citizens to increase their use of online services until the situation is stabilized.

“Our duty now is to protect our children, our elderly and those with pre-existing illnesses. We must do everything to prevent them from being infected. Our goal is to protect vulnerable communities, as well as to prevent and limit the burden on our health system,” stated Pashinyan.