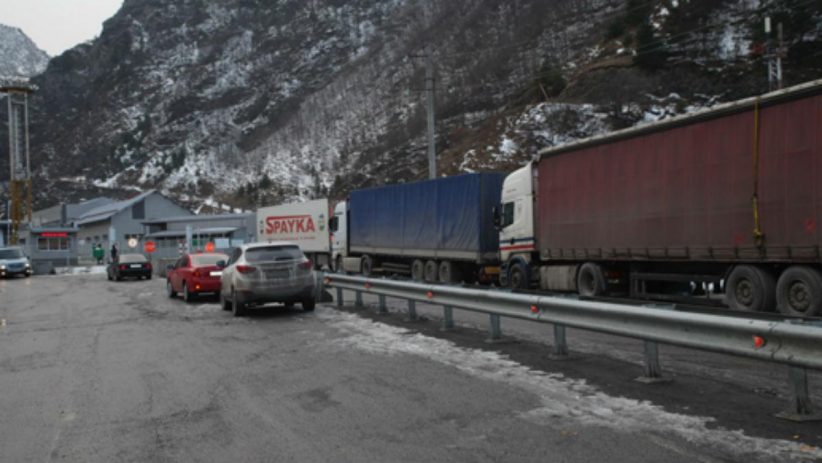 Armenia’s Prime Minister Nikol Pashinyan has said that the country has sufficient food supplies in the event that international trading halts due to coronavirus.

Armenia has closed its borders with Iran and Georgia for citizens, while tightening control for cargo trucks from Iran and trains from Georgia. One of the key transportation routes to Armenia, the Upper Lars check-point at the Georgia-Russia border, also implemented stricter control of cargoes.

Armenia’s two other borders, with Turkey and Azerbaijan, remain closed since the beginning of 1990s.

“We have sugar for 201 days. We have a 64-day supply of chicken and a 38-day supply of [sunflower] oil,” Pashinyan stated during a March 19 government session.

According to him, 38 food trucks entered Armenia on March 18, which brought 18 tons of cooking oil, 220 tons of sugar, 145 tons of wheat, 15 tons of confectionery, 20 tons of peas, in addition to other goods.

He added that the country is also fully equipped with fuel, gasoline and diesel.

Gegham Gevorgyan, Head of Armenia’s State Commission for the Protection of Economic Competition, said that there are provisions of gasoline in the country for at least 3 months.

The Poison of Polarity