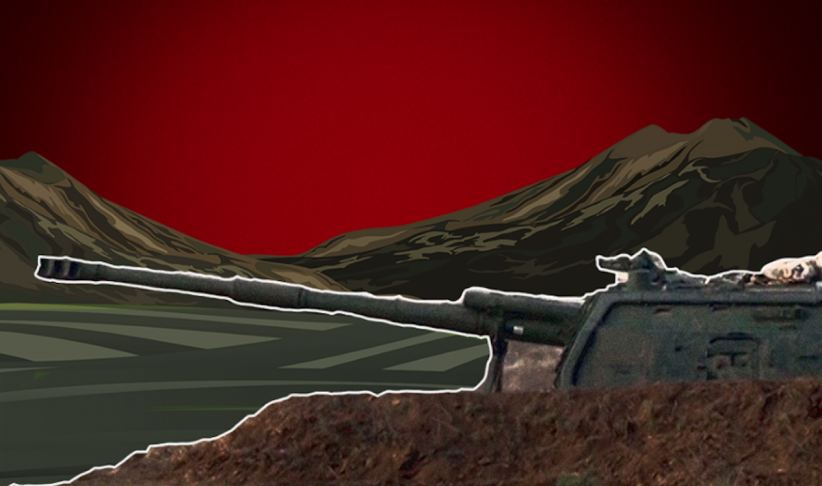 Armenia’s Defense Ministry reports that on September 30, due to Azerbaijan’s aggression, the opponent has suffered the loss of 130 Azerbaijani military personnel, 29 tanks and armored vehicles, 3 TOS-1As, a Smerch, and 11 Unmanned Aerial Vehicles.

The announcement was made by Artsrun Hovhannisyan, a representative of the Defense Ministry, who also noted that Azerbaijan has suffered 200 additiona,  injuries.

According to Hovhansisyan, hostilities have been non-stop and at different intensities.