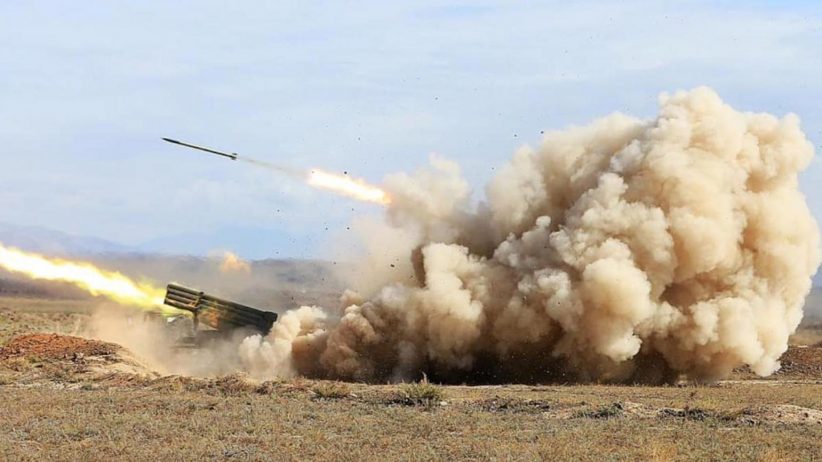 Following a closed-door meeting on September 29, the UN Security Council called on Armenia and Azerbaijan to “immediately stop fighting” over Nagorno-Karabakh.

The announcement comes after three days of deadly clashes between the two sides which have resulted in hundreds of casualties.

The 15 members of the Security Council “voiced support for the call by the Secretary General on the sides to immediately stop fighting, de-escalate tensions and return to meaningful negotiations without delay.”

In a statement, the members expressed concern over “reports of large-scale military actions along the Line of Contact” in the region.

The council affirmed its “full support” for the central role of the co-chairs of the Organization for Security and Cooperation in Europe’s Minsk Group (the U.S., Russia and France), who have mediated peace efforts.

It urged all parties to work closely with the co-chairs “for an urgent resumption of dialogue without preconditions.”