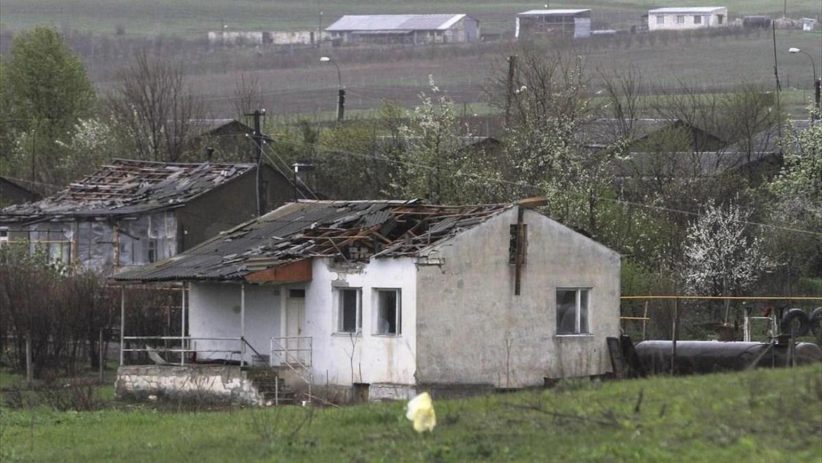 Three civilians have been killed as a result of an aerial attack by Azerbaijani forces on the town of Martakert in Nagorno-Karabakh.

This attack occurred in the afternoon on September 30.

The town which has a population of just under 5,000, is located near to the Line of Contact that stretches between Karabakh and Azerbaijan.

The news was reported by Vahram Poghosyan, the spokesman of the President of Nagorno-Karabakh.

This raises the number of civilian casualties on the Armenian side to seven.