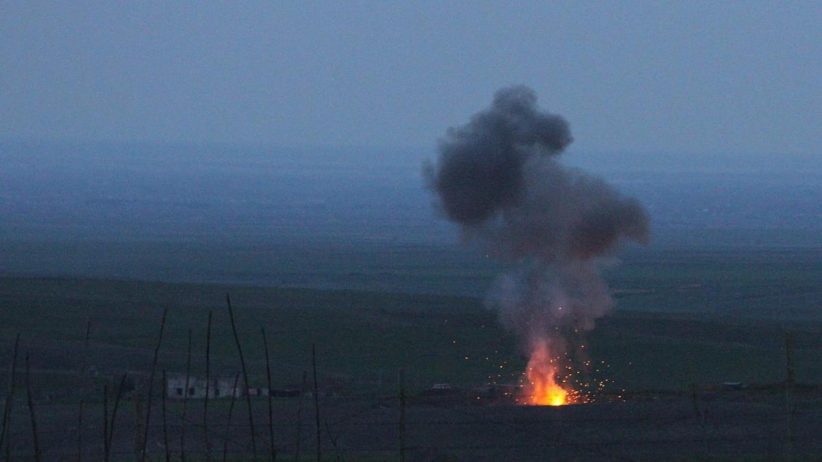 CivilNet is monitoring the situation and will continue to update this story.

Early Sunday morning, Azerbaijan’s military began shelling on the Line of Contact between Azerbaijan and Nagorno Karabakh. Shelling has also been reported in Karabakh’s capital of Stepanakert.

“We urge residents to be alert and ready. At the same time, our response will be proportional. Azerbaijan’s military establishment and Ilham Aliyev personally are responsible for this escalation,” wrote Spokesperson for the Karabakh President Vahram Poghosyan.

In a Facebook message addressed to Armenia’s and Karabakh’s citizens, as well as to the Armenian Diaspora, Armenian Prime Minister Nikol Pashinyan wrote, “The opponent has begun an attack. The army is successfully resisting. The situation is developing and any new updates will be reported.”

Pashinyan urged everyone to follow only official sources and not give in to misinformation.