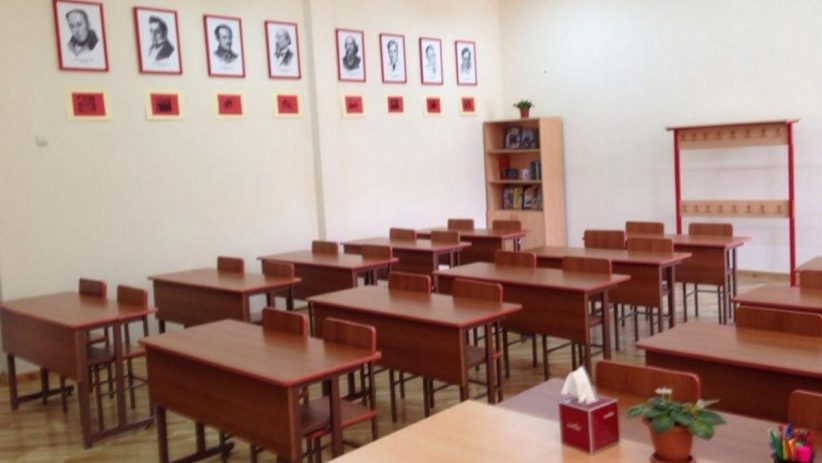 On March 1, soon after confirming the country’s first case of the novel coronavirus, the Armenian government introduced a weeklong closure of all kindergartens, schools, universities, and other educational institutions in an attempt to prevent the further spread of the virus, officially called COVID-19.

Earlier that day, Armenian Prime Minister Nikol Pashinyan announced in a post on his public Facebook page that a 29-year-old man, who returned to Yerevan by plane from the Iranian capital of Tehran on February 28, tested positive for the virus. According to Pashinyan, the man, an Armenian citizen, is currently in the hospital receiving treatment and is in good condition. 32 other passengers from the same flight have been placed in quarantine at the Golden Palace Hotel, an abandoned luxury hotel, in the resort town of Tsaghkadzor.

In the ongoing global outbreak, Iran has become the hardest hit country outside of China, where the virus originated late last year. The virus was first detected in Iran on February 19, when officials announced two coronavirus-related deaths in the holy city of Qom. As of March 2, the Iranian government has confirmed nearly 1,000 coronavirus infections in the country, though experts have expressed fears that the government is purposefully underreporting the true number of cases. Experts have also expressed concerns over the Iranian government’s ability to contain the outbreak, given the country’s ongoing economic crisis, due in part to crippling U.S. sanctions.

In response, the Armenian government previously announced a partial closure of its land border with Iran and a partial suspension in air traffic between the two countries. Under the temporary measures, nearly all passenger traffic is restricted between Armenia and Iran, with an exception provided for Armenian nationals in Iran who wish to return to Armenia. The February 28 Tehran-Yerevan flight, which resulted in the introduction of coronavirus to Armenia, had been specially chartered to return Armenian citizens in Iran to Armenia.

Neighboring Azerbaijan and Georgia have each reported three coronavirus infections. Nearly all the cases in both countries are linked to recent travel to Iran by Azerbaijani and Georgian nationals, respectively. The ongoing global outbreak has caused nearly 90,000 infections and more than 3,000 deaths in more than 60 countries so far.