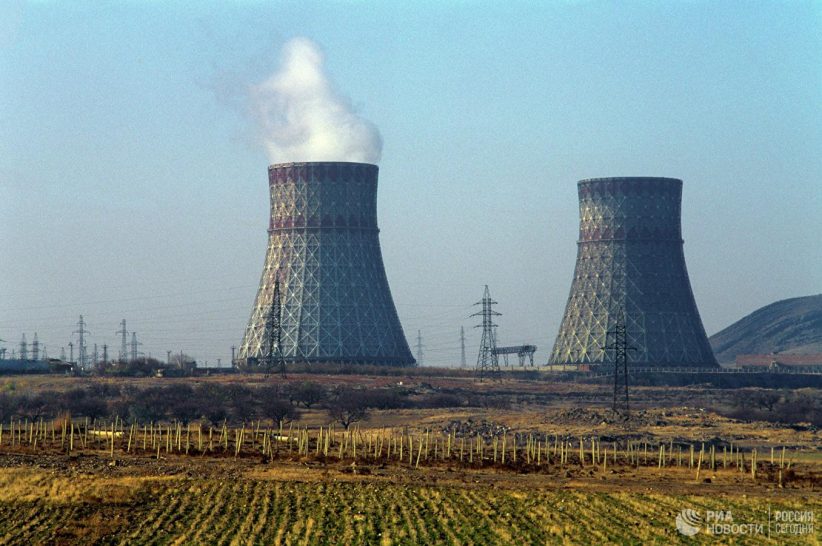 Vagif Dargahli, a spokesperson for Azerbaijan’s Ministry of Defense, threatened to attack Armenia’s Metsamor nuclear power plant on June 16 as fighting continued on the Armenian-Azerbaijani border. According to the Azerbaijani press, Dargahli said, “the Armenian side must not forget that the state-of-the-art missile systems of our army allow us to strike the Metsamor nuclear power plant with precision, which could lead to a great catastrophe for Armenia.” Metsamor, the only active nuclear power plant in the South Caucasus, plays a key role in Armenia’s energy sector, meeting about 40 percent of the country’s domestic energy needs.

Dargahli’s comment was apparently made in response to a question from a reporter about the possibility of Armenia attacking the Mingachevir Dam in central Azerbaijan, the largest hydroelectric power plant in the South Caucasus. Although the Armenian government has repeatedly denied ever threatening such a move, the security of the Mingachevir Dam remains a long-standing worry in Azerbaijan. Azerbaijani analysts have predicted that an attack on Mingachevir would “lead to a large-scale environmental disaster” and flood a “vast section of the country’s territory.”

In a brief statement, Armenia’s Foreign Ministry “strongly condemned the nuclear threats voiced by Azerbaijan” and suggested that they “indicate the level of desperation and the crisis of mind of the political-military leadership of Azerbaijan.” Artsrun Hovhannisyan, a Ministry of Defense representative, also commented on the matter, saying that the threat amounts to a “concrete crime” and that “our officials, politicians, and diplomats are raising this issue with the relevant international bodies.”

The threat comes as tensions between Armenia and Azerbaijan continue to escalate. Fighting erupted on the northern part of the two countries’ border on July 12 in the deadliest outbreak of hostilities since 2016. At least 16 people have died in the clashes so far, including Polad Hashimov, a prominent Azerbaijani general.

The outbreak of hostilities prompted an unprecedentedly large protest in the Azerbaijani capital of Baku, with local media reporting that tens of thousands of people took the streets to demand war with Armenia and “challenge the government to take a harder approach to the conflict.” After a small number of protesters broke into the building of the Milli Majlis, Azerbaijan’s parliament, police stepped in and began dispersing the protest.

The Situation on the Armenia-Azerbaijan Border: What Did CivilNet See?