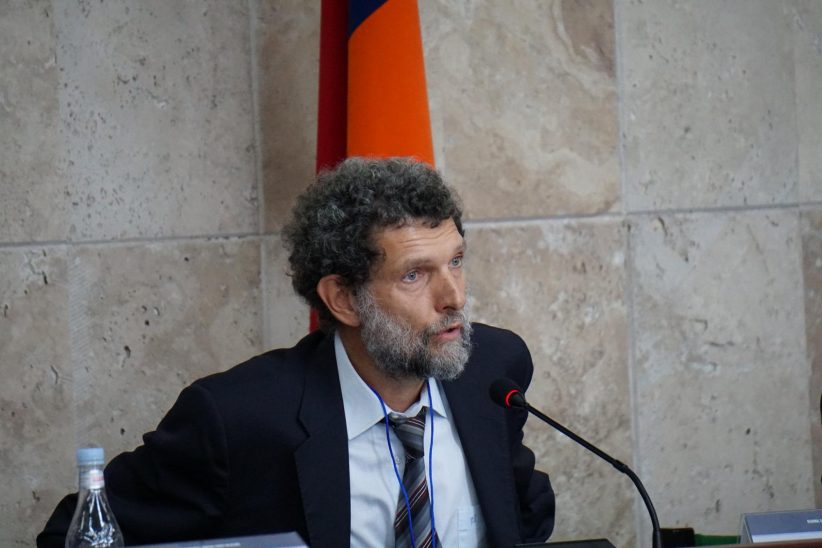 On February 18, Turkish philanthropist Osman Kavala and nearly a dozen other individuals were acquitted of all charges brought against them. Additionally, Kavala, a prominent businessman and philanthropist in Turkey, was ordered to be released from prison. Kavala had been held in pre-trial detention since late 2017, when he was arrested without charge at Istanbul Atatürk Airport.

The criminal indictment seeking life imprisonment for Kavala alleged that the philanthropist of masterminding the Gezi Park protests, a wave of civil unrest that swept Turkey in 2013. According to the indictment, Kavala’s alleged coordination of the protests constituted “an attempt to overthrow the government”.

Turkish human rights groups, Western governments, and international bodies had been fiercely critical of the Turkish government’s case against Kavala, commonly referred to as the ‘Gezi case’. In December 2019, the European Court of Human Rights called for Kavala’s immediate release, citing a “lack of reasonable suspicion that [he] had committed an offense”.

Though the court’s surprise decision to acquit Kavala “was greeted by applause and cries of disbelief in the courtroom”, the philanthropist was re-arrested mere hours later, after the Istanbul prosecutor’s office issued new charges against him. The new charges allege that Kavala “attempted to overthrow the constitutional order” in connection with the failed coup d’état against President Recep Tayyip Erdoğan’s government in 2016, in which an estimated 250 people were killed.

Kavala’s re-detention was quickly condemned by international human rights organizations, including Human Rights Watch and Amnesty International. Under Turkish law, Kavala can be held for up to 12 days during the initial investigative period, after which he may be returned again to pre-trial detention.

The state of democracy in Turkey has deteriorated significantly in recent years, with the Turkish government conducting a sustained and systematic crackdown on academics, journalists, opposition figures, and public employees, among others.