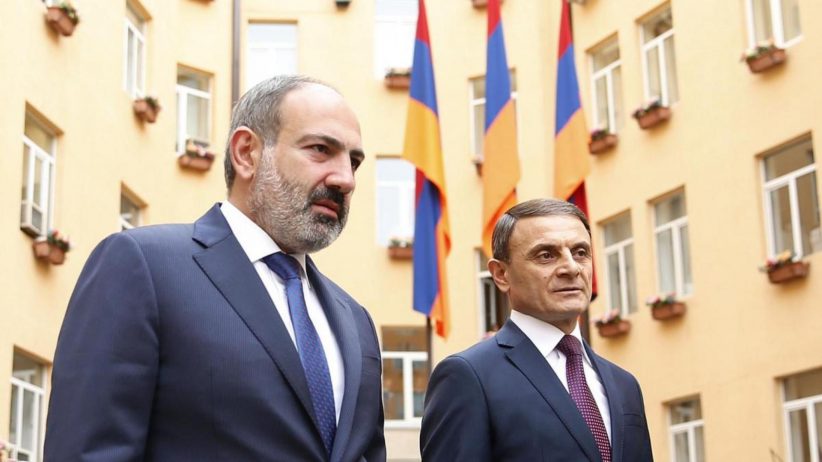 Valeriy Osipyan, Chief of Police of the Republic of Armenia, has been appointed as chief advisor to the prime minister. PM Pashinyan signed the decision on September 18.

Earlier the same day, Osipyan was relieved of his position as Armenia’s Chief of Police.

A board meeting was held at the Police Department, during which Osipyan said goodbye to officers and thanked them for their work.

“I will continue to serve my people with the same principles and standards of morality. As for the reasons of my departure, I will speak about them in the future,” stated Valeriy Osipyan.

As Deputy Chief of Police, Osipyan led the police operations on the streets of Yerevan during the Velvet Revolution of Spring 2018, when he and then government opponent Pashinyan were on opposite sides.

Soon after Pashinyan took the office of the prime minister, he appointed Osipyan as chief of police in May 2018.

Armenia to Open an Embassy in Israel