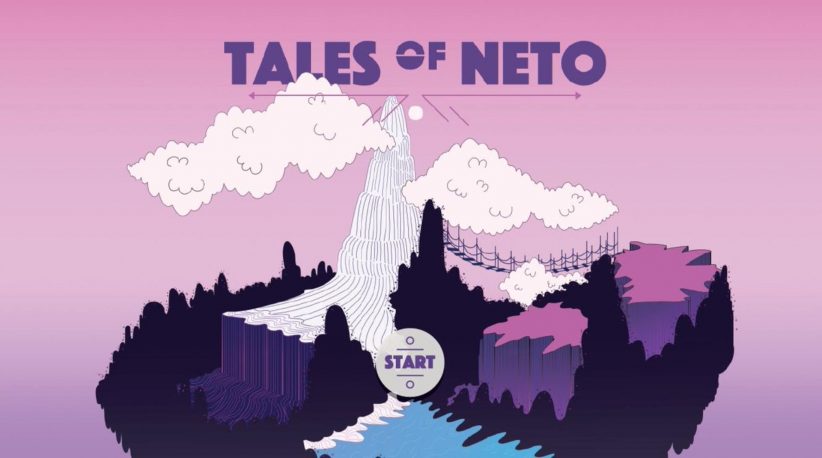 On a dark planet called Tuto in Neto’s galaxy, Sevan finds his grandfather Van’s diary, which sets off her journey to bring back light and justice to her world. This is the story of “The Tales of Neto,” a mobile application game created by TUMO Center for Creative Technologies students to teach about corruption.

The 3D game consists of different mini-versions, each of which tackles a separate corruption issue and offers a solution to it. By solving the puzzles, the players help free Neto’s galaxy from corruption.

On January 30, the creative team at TUMO in Yerevan published a printed version of the game. “TUMOnians”, as the the students are known, have been working on this project since 2017.

“Tales of Neto” is set in a fictional world, with Sevan, the main character, trying to fight injustice and corruption.

“We did not want to preach too much,” explains Shamiram Khachatryan, one of the coordinators of the project, “Instead, we wanted to create an adventurous and entertaining story that kids would enjoy.”

These fictional stories in the game are not far off from reality, almost all of them are inspired from real events.

One of the decisions the team made was to have the phrase “you cured the corruption,” as the congratulating message at the end of the minigames.The word “cure” was chosen intentionally to make a parallel between corruption and disease.

Elen Mkhitaryan, an artist who worked on the visual graphics of the project, explains that the purpose of the game was to make the corrupted characters understand and admit that they have this disease and they need to get rid of it.

“Another message we want to convey to the players is to learn to be critical and ask questions. Eventually, Sevan manages to fight the corruption because she is always asking questions, and that is how she gets straight to the root of the problem.”

Taking into consideration that the target group is kids between the ages of 12 to 25, the game is not only teaching them to reject corruption but also to identify it.

“When we were designing the characters, we made a clear distinction between good and evil, representing the corrupted characters with an explicitly “evil” appearance and making the good ones appear friendlier,” noted Elen.

Although the game and the digital comics are already popular, the team plans to turn the game into a printed story to make it accessible to a wider audience. “We have plans to distribute it in local Armenian libraries so that every child can have access to it,” explained Shamiram.

This was a monumental project not only because of the success of the game, but also because the crew who worked on it consisted mainly of young TUMO students. For most of them, this was their first experience working on such a big project.

“Most of our team, including me, were inspired to design a similar project which will be a sort of an eco-game, intended to educate players about the environment.”

Although this project is still in progress, it shows how the team remains determined to continue working on games that incorporate important societal issues.