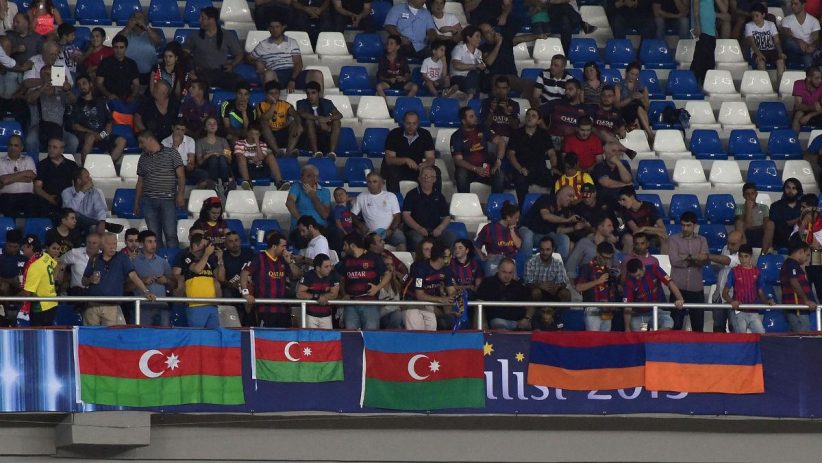 On January 29 and 30, the Armenian and Azerbaijani foreign ministers met in Geneva and discussed the Nagorno-Karabakh conflict settlement and the “possible next steps to prepare the populations for peace.”

A joint statement was also released on behalf of the two foreign ministers and the OSCE Co-Chairs.

The joint statement read, “Over three days of intensive discussions, the Co-Chairs and the Ministers discussed the following agenda items: implementation of agreements and proposals discussed in 2019 and possible next steps to prepare the populations for peace; principles and elements forming the basis of a future settlement; and timing and agenda for advancing the settlement process.”

Furthermore, the discussions between the two foreign ministers were extended by one day, which has not occurred for some time.

The Foreign Ministry of Armenia also released a statement, which mentioned that during the talks, Mnatsakanyan pushed for the participation of Nagorno-Karabakh’s representatives in future negotiations.

The Armenian and Azerbaijani foreign ministers held their meeting on the eve of early legislative elections in Azerbaijan, due on February 9, as well as, presidential and parliamentary elections in Nagorno-Karabakh, due on March 31.

Armenian and Azerbaijani foreign ministers Zohrab Mnatsakanyan and Elmar Mammadyarov last met in Bratislava, Slovakia on the sidelines of the OSCE Ministerial Conference on December 4, 2019.

Laurence Broers, a Chatham House expert on Nagorno-Karabakh and author of “Armenia and Azerbaijan: Anatomy of Rivalry,” said about the meeting, “The statement reflects the seriousness of the current moment in the peace process – more than a year after the reported agreement on preparing peoples for peace, there is little to show for it apart from a welcome sustained reduction in casualties along the line of contact.”

According to Tatul Hakobyan, an author and expert on the Nagorno-Karabakh conflict at the Civilitas Foundation, Armenia’s prime minister’s new approach that any solution must be acceptable to the peoples of Armenia, Nagorno-Karabakh, and Azerbaijan, is significant. According to Hakobyan, this statement means that Armenia is ready for serious negotiations and compromise.

Prime Minister Nikol Pashinyan has repeatedly challenged the President of Azerbaijan, Ilham Aliyev, to follow suit, and state that any conflict resolution must be acceptable to all three parties. The Azerbaijani government is yet to make any such statement, given its reluctance to directly, or indirectly, recognize Nagorno-Karabakh as a separate entity.

Hakobyan further stated that the status of Nagorno-Karabakh, be it as part of Armenia, Azerbaijan, or as an independent state, is the integral obstacle to achieving a conflict resolution.

Hakobyan went on, saying that, the conflict started due to a dispute over the status of Nagorno-Karabakh. Thus, with this being the central disagreement between Armenia and Azerbaijan, any conflict resolution must first resolve this issue before any others.

Goris and Syunik: A Rich History with Promise for the Future