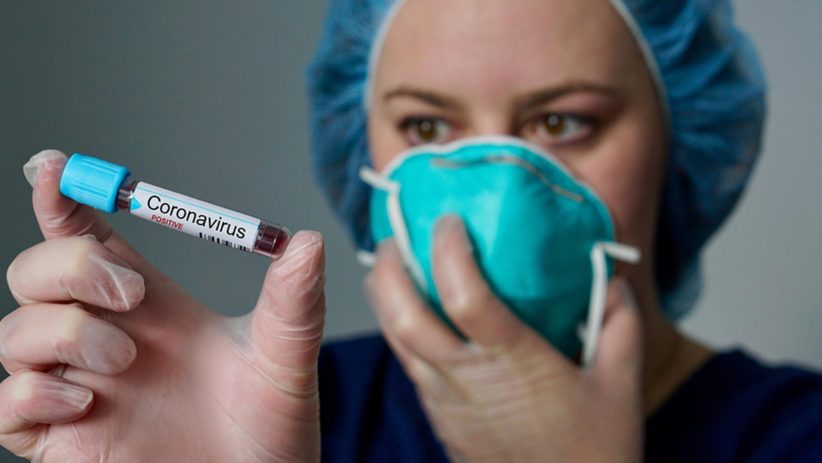 In recent days, the Armenian government has taken a number of preventative measures in response to the ongoing global coronavirus outbreak. The novel coronavirus, which first appeared in the Chinese city of Wuhan in December 2019, has so far caused more than 6000 infections and 100 deaths, mostly in China.

Additionally, the ministry has instructed Armenian nationals living in China to establish direct contact with the Embassy of Armenia in Beijing. According to Ministry spokesperson Anna Naghdalyan, over 400 Armenian citizens in China have already done so, including three people in Wuhan, the center of the outbreak. The Armenian General Benevolent Union estimates that more than 800 Armenians are currently living in China, though the figure does not appear to differentiate between Armenian nationals and nationals of other countries who are of Armenian descent.

On the same day, Armenia’s State Service for Food Safety, which operates under the country’s Ministry of Agriculture, announced that the country is introducing a ban, effective immediately, on the import of all animal products and raw materials from China. The import of animal products from third countries produced using Chinese raw materials is also included in the ban, which is to remain in effect until the World Organization for Animal Health and the World Health Organization declare China coronavirus-free.

On January 28, Armenia’s Healthcare and Labor Inspectorate, which operates under the country’s Ministry of Health, announced that all arrivals at Armenian border checkpoints will be screened for coronavirus symptoms. In the event of an arrival having a fever or other symptoms of the virus, he or she is to be quarantined. Armenia, unlike neighboring Georgia, has no direct flights to China, meaning that arrivals to Armenia from China must transit through third countries, such as Georgia or Russia.

Minister of Health Arsen Torosyan had previously stated during a recent parliamentary session that he does not yet see a need for restricting passenger flows in and out of Armenia, so long as thorough screening and monitoring procedures are carried out at the country’s border checkpoints.

On January 29, Deputy Minister of Health Lena Nanushyan held a press conference on the Armenian government’s measures to prevent the spread of coronavirus to the country. During the press conference, a ministry official stated that Armenia currently lacks the necessary laboratory equipment to test for the virus. However, the ministry emphasized that it has already devised a mechanism for sending samples to partner laboratories in Europe, should any suspected cases be detected in Armenia.

Recent years have seen a surge in Chinese investment in and tourism to Armenia. Last year, the countries’ trade turnover topped 650 million U.S. dollars, and it was the first time that more than 10,000 Chinese tourists visited Armenia in a one-year period. Both figures represent significant year-on-year increases.

Earlier this month, the Armenian and Chinese governments lifted visa requirements for the other country’s citizens, allowing Chinese nationals to travel visa-free to Armenia for 90 days or fewer, and vice versa. At the time, the mutual lifting of visa requirements was hailed as a major step in encouraging the further development of Chinese tourism to Armenia. The coronavirus outbreak has now thrown those intentions into doubt.

Goris and Syunik: A Rich History with Promise for the Future