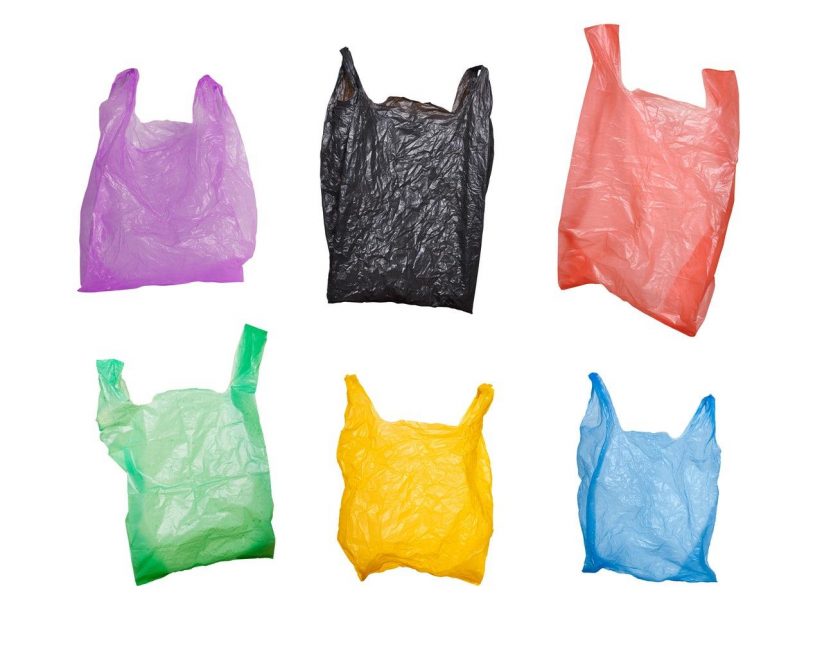 The Armenian government has made amendments to the Law on Trade and Services to combat the issue of single-use plastic bags in the country.

The new law, which comes into effect in 2022, will prohibit the sale of plastic bags that are up to 50 microns in thickness. However, bags made for wrapping or from other raw materials will not be included in the new restrictions.

Armenia’s Ministry of Environment forwarded the bill, and along with the government, has been encouraging Armenian citizens to switch to using multi-use bags.

In recent years, environmental concerns were raised in Armenia due to the significantly high usage of plastic bags. A number of countries have already introduced similar laws, with Armenia set to follow suit.

Armenian Prime Minister Nikol Pashinyan addressed the public, saying, “I urge the citizens of the Republic of Armenia and the Republic of Artsakh to use as few plastic bags as possible and to use multi-use bags instead.”

The initial bill, which came into effect on July 1, 2019, imposed a tax on plastic bags. Now, it seems the government is determined to follow through to the next stage and fully ban the usage of single-use plastic bags in Armenia.