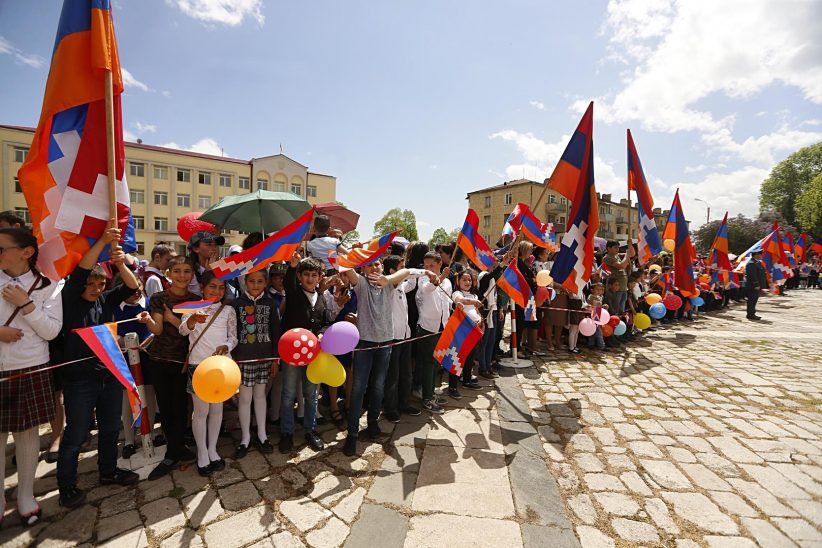 Presidential and parliamentary elections in Nagorno Karabakh are due to be held on March 31, according to the official announcement. So far, nine candidates are in the running for the presidency and about a dozen parties are expected to compete for seats in parliament.

Most presidential candidates are associated with political parties that are also expected to run for parliament. These are Arayik Harutyunyan’s Free Fatherland, currently with most seats in parliament; Ishkhanyan’s Dashnaks, Ghoulyan’s Democrats, Khanumyan’s National Revival, Balasanyan’s Justice, Sahakyan’s Trust, Badasyan’s United Armenia and Israelyan’s Generation of Independence. Mayilian and Balayan are not associated with any parties.

Source: Focus on Karabakh, a project of the USC Institute of Armenian Studies