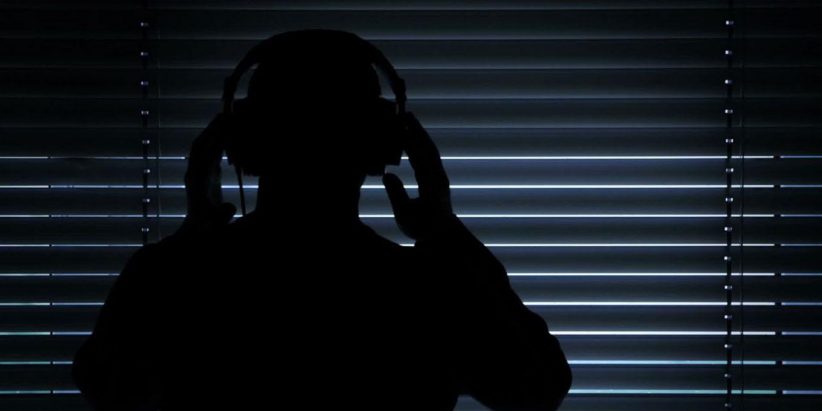 On January 21, Armenia’s National Assembly passed a controversial amendment to the Law On Operational Investigation Activity, permitting the police to conduct independent wiretapping operations on Armenian citizens’ telephones. The draft amendment had been previously approved by the Standing Committee on Defense and Security and the National Assembly in a first reading late last year.

The approval of the amendment to the Law On Wiretapping, as it is more commonly known, expands the number of government bodies permitted to conduct wiretapping operations. Previously, the National Security Service (NSS) had a nearly exclusive right to wiretap Armenian citizens, with the police authorized to conduct wiretapping operations only with the approval of the NSS. Additionally, the country’s penitentiary institutions have the right to listen to telephone calls made by prisoners.

Although the amendment will permit the police to go to the courts directly and conduct their own wiretapping operations without approval from the NSS, a warrant will still be required to initiate any investigation.

The coauthoring deputies, Armen Khachatryan and Sipan Pashinyan, both from the ruling My Step Alliance, have claimed that the amendment will benefit both police officers, who no longer would need to spend time and money contacting the NSS for permission to conduct wiretapping operations, and members of the NSS, whose workload will decrease and work efficiency will increase.

Other deputies have advanced arguments in support of the passage of the amendment, noting that it could aid in the investigation of the March 1, 2008 events. On that day, following a disputed presidential election, army units violently dispersed protesters in Yerevan, ultimately causing the deaths of ten people.

Chairman of the Standing Committee on Defense and Security, Andranik Kocharyan, also from the My Step Alliance, has argued that the police would have been able to uncover the crimes related to the crackdown on protesters, had they been empowered to conduct wiretapping investigations in 2008.

Independent deputy Arman Babajanyan has echoed these remarks, saying that the amendment effectively functions as a “mechanism of checks and balances to monitor and prevent overstepping by other government bodies”.

On the other hand, the amendment’s critics have floated the idea that the changes may contradict Article 33 of the Armenian Constitution, which guarantees the right to freedom and secrecy of correspondence for Armenian citizens.

Several prominent human rights defenders in Armenia had previously spoken out about the amendment when it was still a draft, including Vardan Harutyunyan and Zhanna Aleksanyan. The activists noted their lack of confidence in the police and judiciary to make use of their expanded wiretapping powers in an independent and impartial manner.

The Ministry of Justice has also come out against the amendment. The day before the National Assembly passed the amendment, Deputy Minister of Justice Srbuhi Galyan asked deputies to vote against the draft amendment on behalf of the government, suggesting that the amendment opens possibilities for news leaks and “other similar risks”, if implemented without broader police reform efforts. In fact, the Justice Ministry is currently working on a broad legislative package aimed in this direction.

Image: “The Lives of Others” screenshot

The Art of Gold from Aleppo to Yerevan