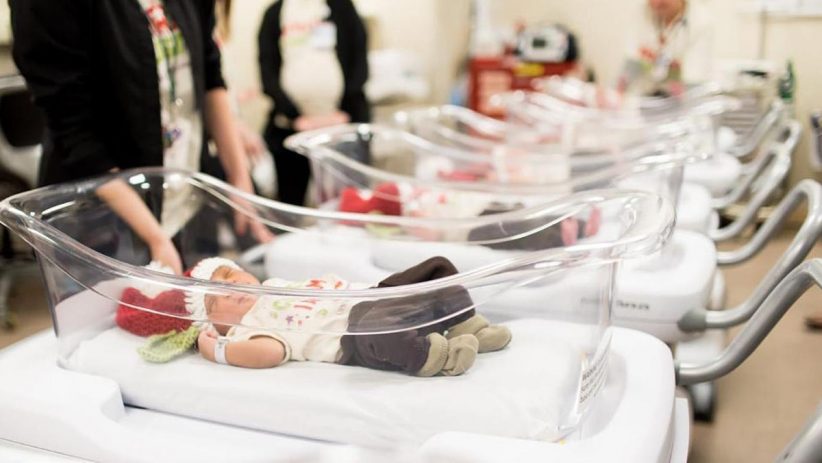 A group of mothers affected by the mass illegal adoption case began a protest in front of Armenia’s Prosecutor General’s office on January 10.

On November 14, Armenia’s National Security Service revealed that over 30 newborns had been illegally adopted by Italian families. Investigators found that the new mothers, mostly unmarried women, were either being told that their babies had died or that they were sick, thus encouraging them to give up their newborns for adoption.

Sirun Karapetyan, one of the protesters, told Civilnet that her daughter gave birth to twins in 1999 and the hospital told them that they passed away.

“The babies were too little, they were put in an incubator. My daughter was visiting them three times a day. Then, the staff informed us that the children were dead. We asked for the corpses but they said there aren’t any and they didn’t show us,” says Sirun Karapetyan.

The uncovering of this case has led to the arrests of five people: Razmik Abrahamyan, head of a maternity hospital in Yerevan and the former chief obstetrician of Armenia; Arshak Jerjeryan, the deputy director of the same hospital; Liana Karapetyan, director at a Yerevan orphanage; and Anush Garsantsyan and D. Grigoryan, two involved citizens.

The traumatized victims are asking for justice and reparations.

“It’s been 20 years. We demand clarification. Did they really die or not? It is cruel to live in permanent doubt,” says Sirun Karapetyan.

Edinburgh’s Mysterious “Akhtamar” Restaurant and the Elusive “Peter the Armenian”