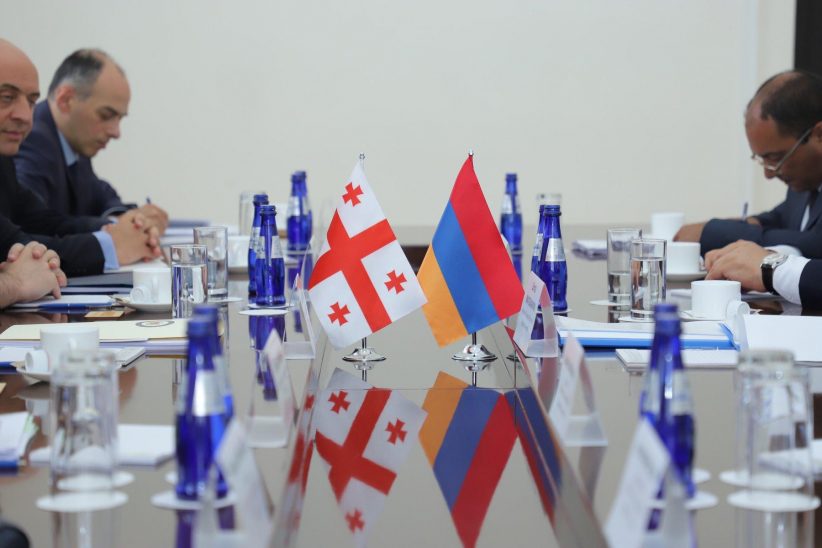 Mnatsakanyan is set to be in Georgia until July 25, and will meet with Georgian Prime Minister Mamuka Bakhdadze and Parliamentary Leader Archil Talakadze. The trip will include meetings with representatives of Georgia’s Armenian community.

The visit comes after the 10th session of the Armenia-Georgia Inter-Governmental Commission on Trade-Economic Cooperation that took place in Yerevan on June 27. At the session Armenia’s Deputy Prime Minister Tigran Avinyan said that Armenia greatly values its relations with Georgia, and that political dialogue between the two countries is at a “very high level.”

Last month, increased tensions between Russia and Georgia resulted in a halt in air travel between the two countries. Armenian airlines seized the opportunity and increased the number of flights between Tbilisi and Moscow, via Yerevan.

The break in air communication between Russia and Georgia came following an announcement that Russia will not permit its carriers to enter Georgian airspace.

Russia’s decision came after demonstrations broke out in Tbilisi on June 20 to protest a member of Russia’s parliament, Sergey Gavrilov, presiding over a meeting in Georgia’s parliament. Gavrilov presided over an international meeting of lawmakers from Orthodox Christian countries in Georgia’s parliament. Opposition parties and citizens slammed the ruling Georgian Dream party for letting Gavrilov and other Russian lawmakers into the parliament building, calling the Russian delegation “occupants.”

Living with Armenia from a Distance