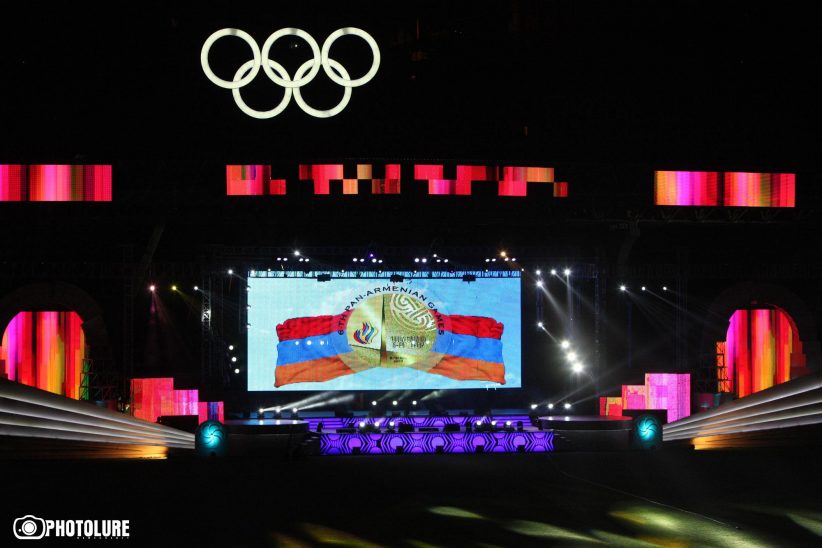 The seventh Pan-Armenian Games will take place in Yerevan and in Stepanakert from August 5 to 17. For the first time in its 20 year history, the opening ceremony, along with a portion of the games, will take place in Nagorno Karabakh.

Flame lighting ceremonies in Musa Dagh, Turkey, in Tigranakert, Karabakh, and in Armenia’s Khor Virap Monastery marked the start of the games on June 24. The three flames, symbolizing Armenia, Karabakh and the Diaspora, will be united in Stepanakert during the official opening ceremony on August 6.

Days before the start of the games, rumors began to spread that Turkey and Iran will not be participating this year since part of the event will be held in Karabakh. The organizers, however, note that the rumors are part of Azerbaijani propaganda, and Iran and Turkey are in fact participating.

The 7th Pan-Armenian Games will conclude on August 17, with a closing ceremony in Yerevan’s Freedom Square.

The first Pan-Armenian Games were held in Yerevan in 1999 and occurred every two years, but now occur every four years.