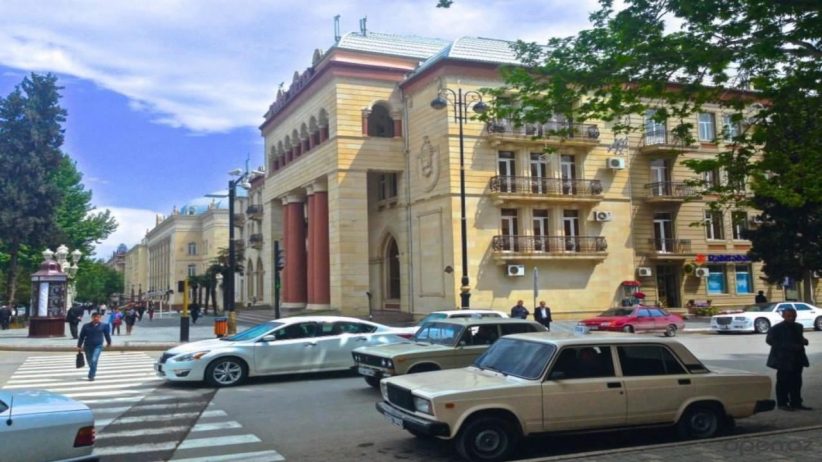 Protests broke out on July 10 in Azerbaijan’s second largest city of Ganja (Gandzak) over the shooting of the city’s Mayor Elmar Valiyev. Two police officers were killed and 40 protesters were detained during a clash, reports Turan News Agency.

On July 3, Valiyev and his bodyguard were shot in the center of the city. Yunis Safarov, a Russian citizen but a resident of Ganja, was detained at the scene. In a joint statement, Azerbaijan’s Chief Prosecutor’s Office, the Ministry of Internal Affairs, and the State Security Service announced that three additional suspects have been arrested in connection with the shooting, but their identities have not been made public. Valiyev has been transported to Israel for medical treatment.

The protesters who attempted to gather in front of the city’s administrative building a week after the shooting were demanding an investigation into both the attempted murder as well as the mayor’s activities, which they believe could have led to the incident. Demonstrators organized the protest on social media platforms.

Azerbaijan’s Ministry of Internal Affairs said that the protesters are radical religious figures attempting to violate the public order.

The Yerkrapah Union of Volunteers at a Crossroads